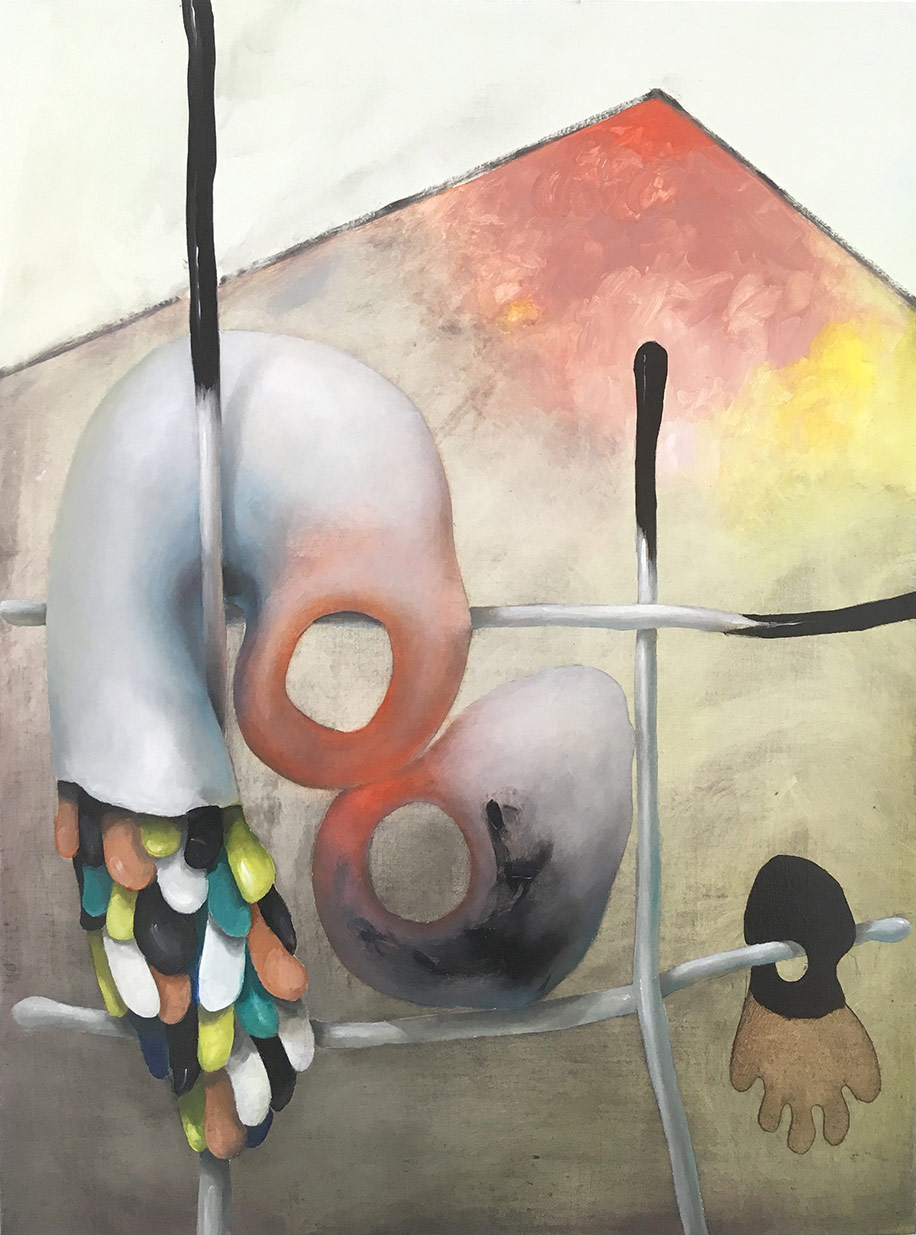 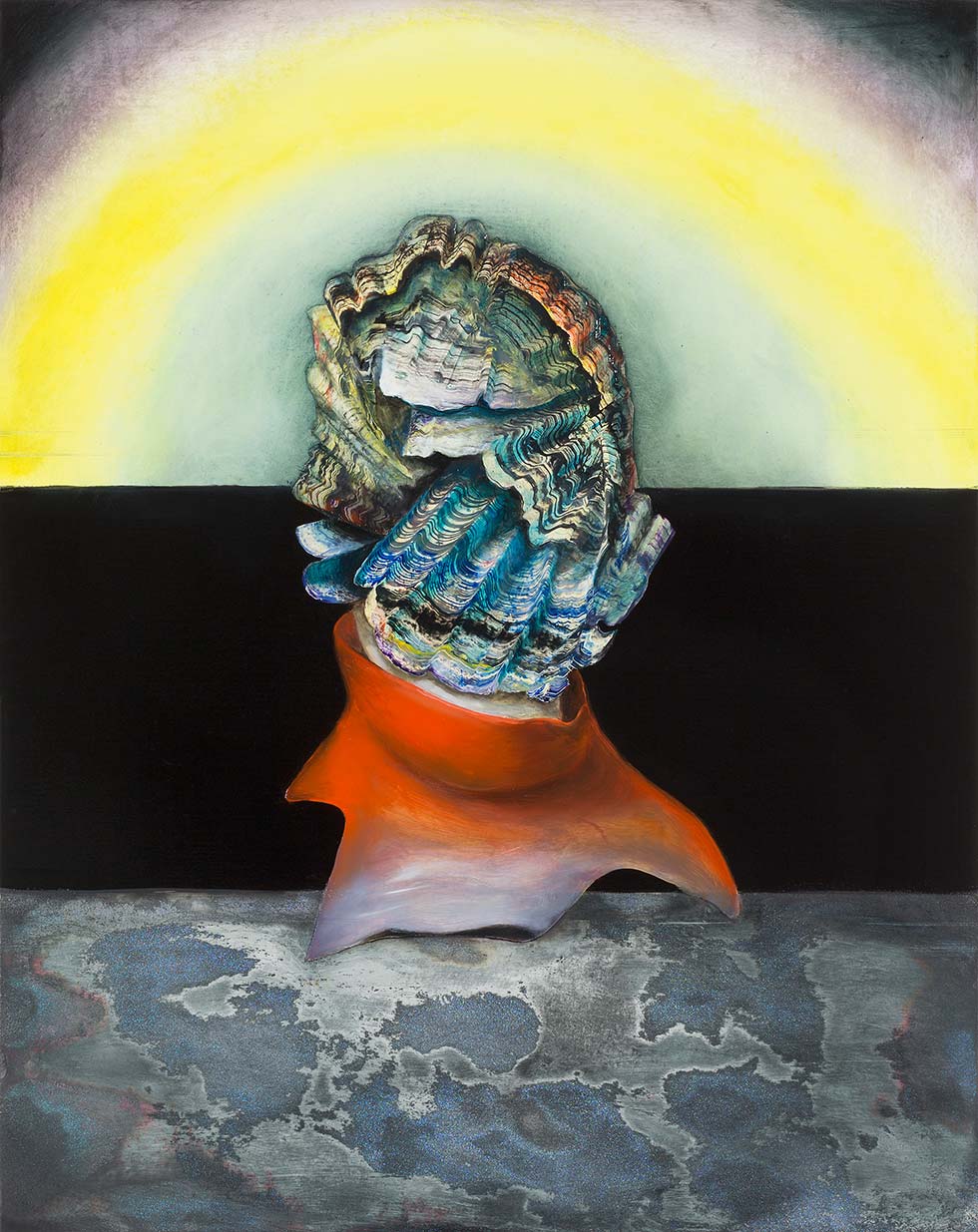 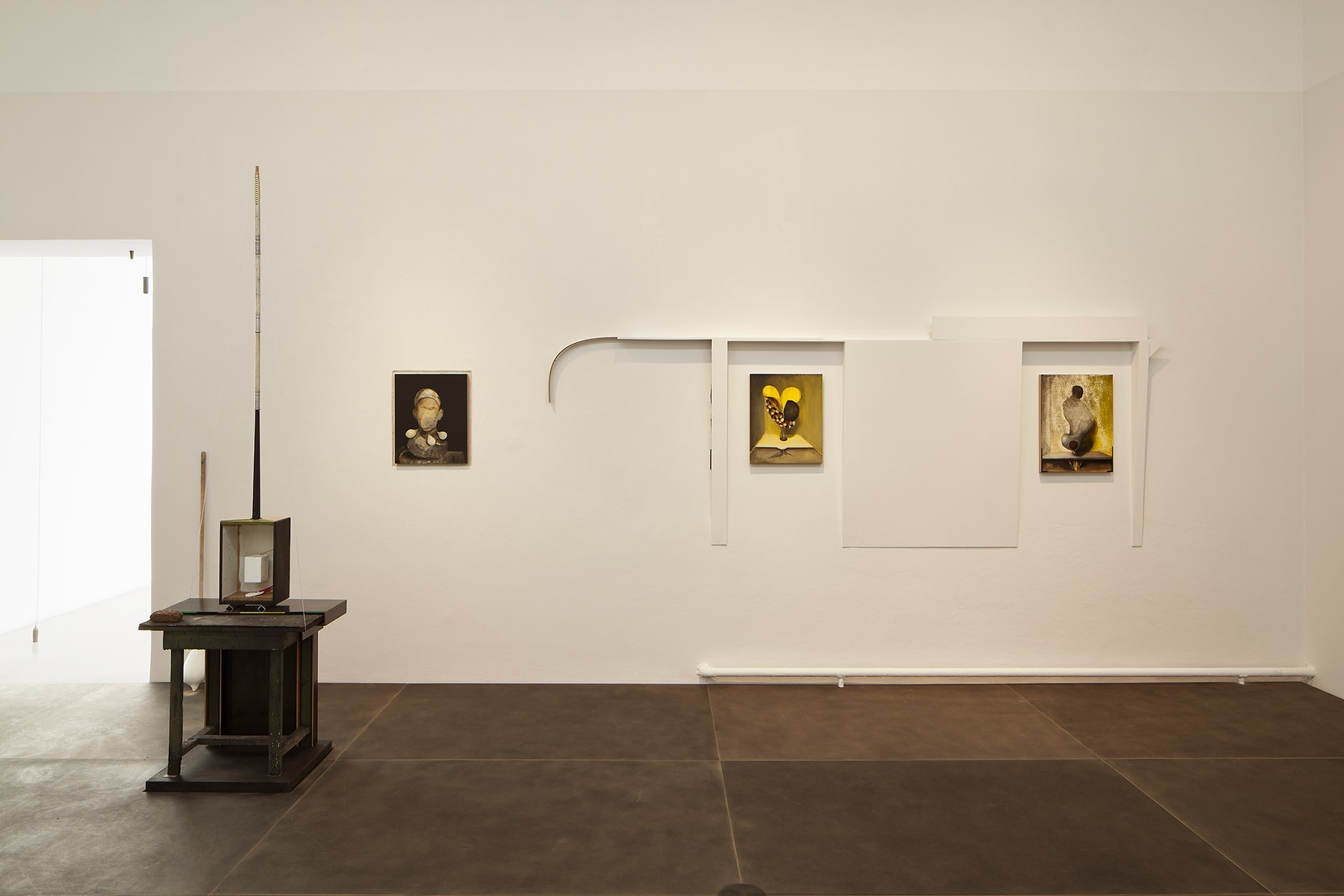 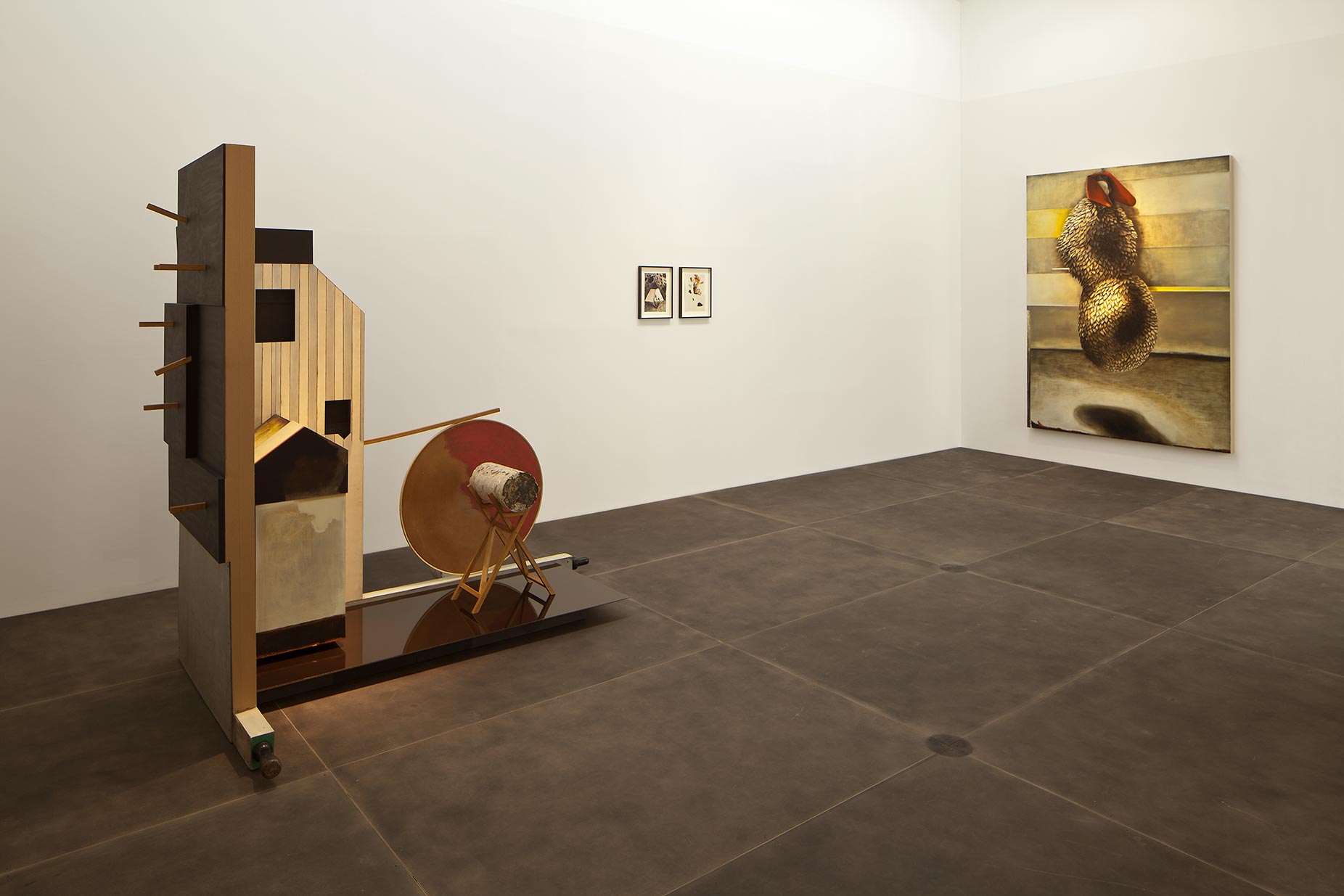 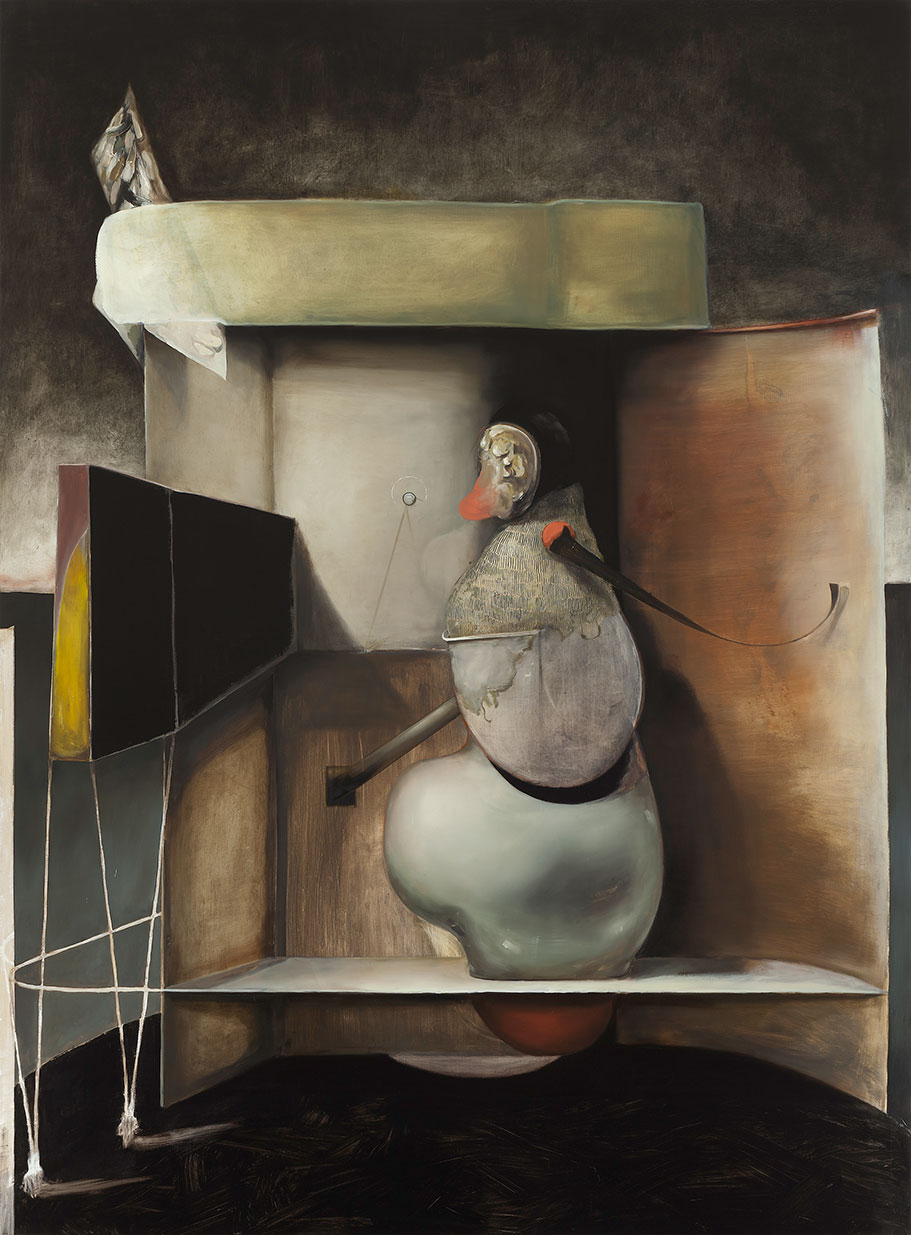 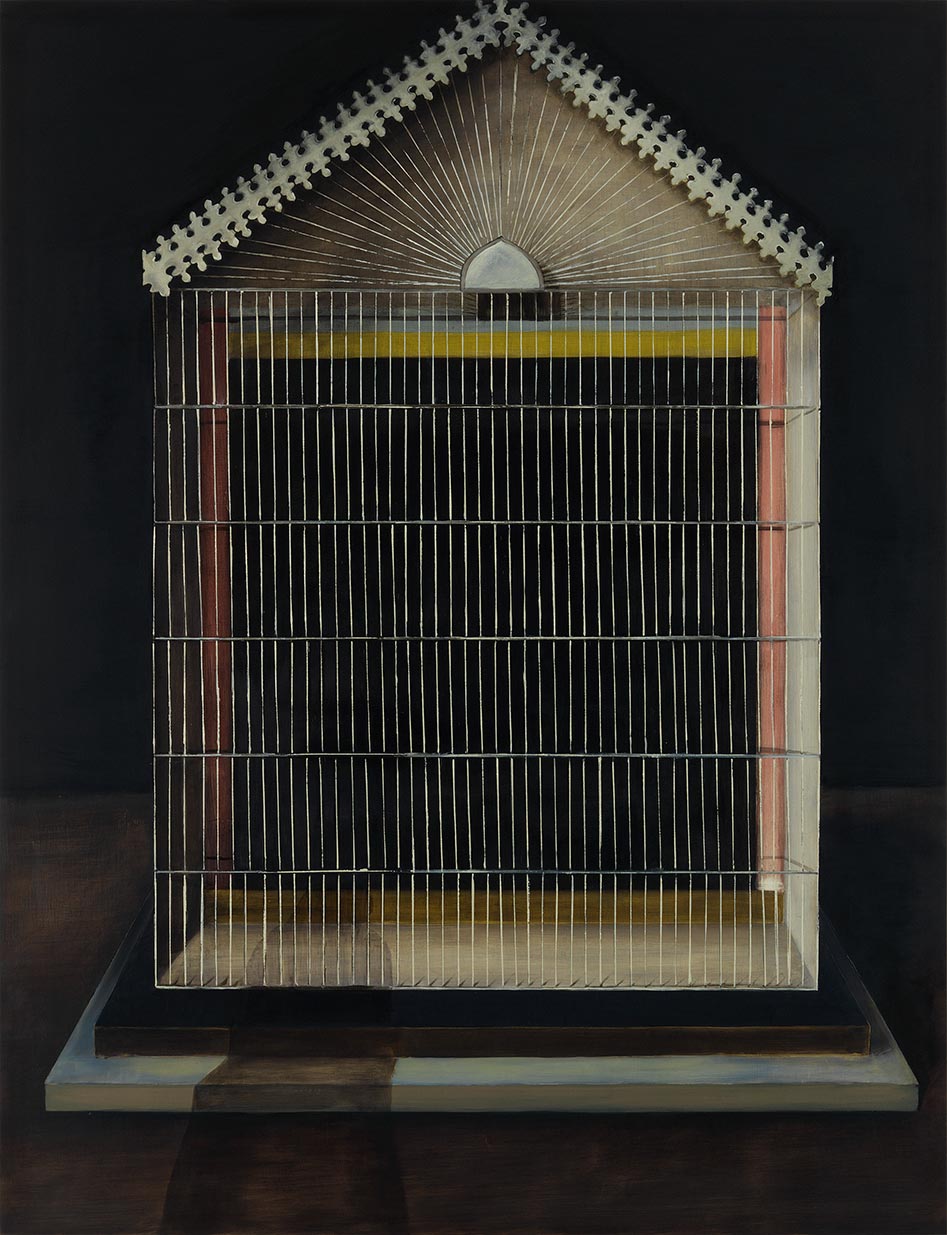 In his paintings and three-dimensional pieces, Benedikt Hipp engages with the weighing of body and mind, aesthetics and ethics, as well as the political dimension of the individual. He questions concepts and notions of individuality and identity that are increasingly turning into controllable and interchangeable parameters in the age of self-design. The relation to the iconographic power of objects, philosophical approaches and phenomena of the times play a central role alongside the individual in Benedikt Hipp’s work.

Benedikt Hipp’s (DE 1977) works are known through numerous internationally noted exhibitions. Currently his works are on view in the exhibition “OXALIS” at Centro De Arte Contemporáneo En Mallorca. During the last years he has shown institutional solo exhibitions at Wilhelm-Hack-Museum Ludwigshafen (2015), Kunstverein Bielefeld (2014), Kunstpalais Erlangen (2011) or Art Basel Statements (2006) as well as much regarded group exhibitions at Schirn Kunsthalle Frankfurt (2015), CAPC – Musée d’Art Contemporain Bordeaux (2011) or Kunstverein Hannover (2010). Benedikt Hipp has been incorporated into the “Lexikon der Gegenwartskunst” in 2010. Comprehensive monographical catalogues were released in occasion of his 2015 solo exhibition at Wilhelm-Hack-Museum at Kerber, in 2013 at DISTANZ for this solo exhibition at Kunstpalais Erlangen and 2009 at argosbooks. For 2020/21 he has been honored with the Villa Massimo Award, Germany's most renowned Award for artists. 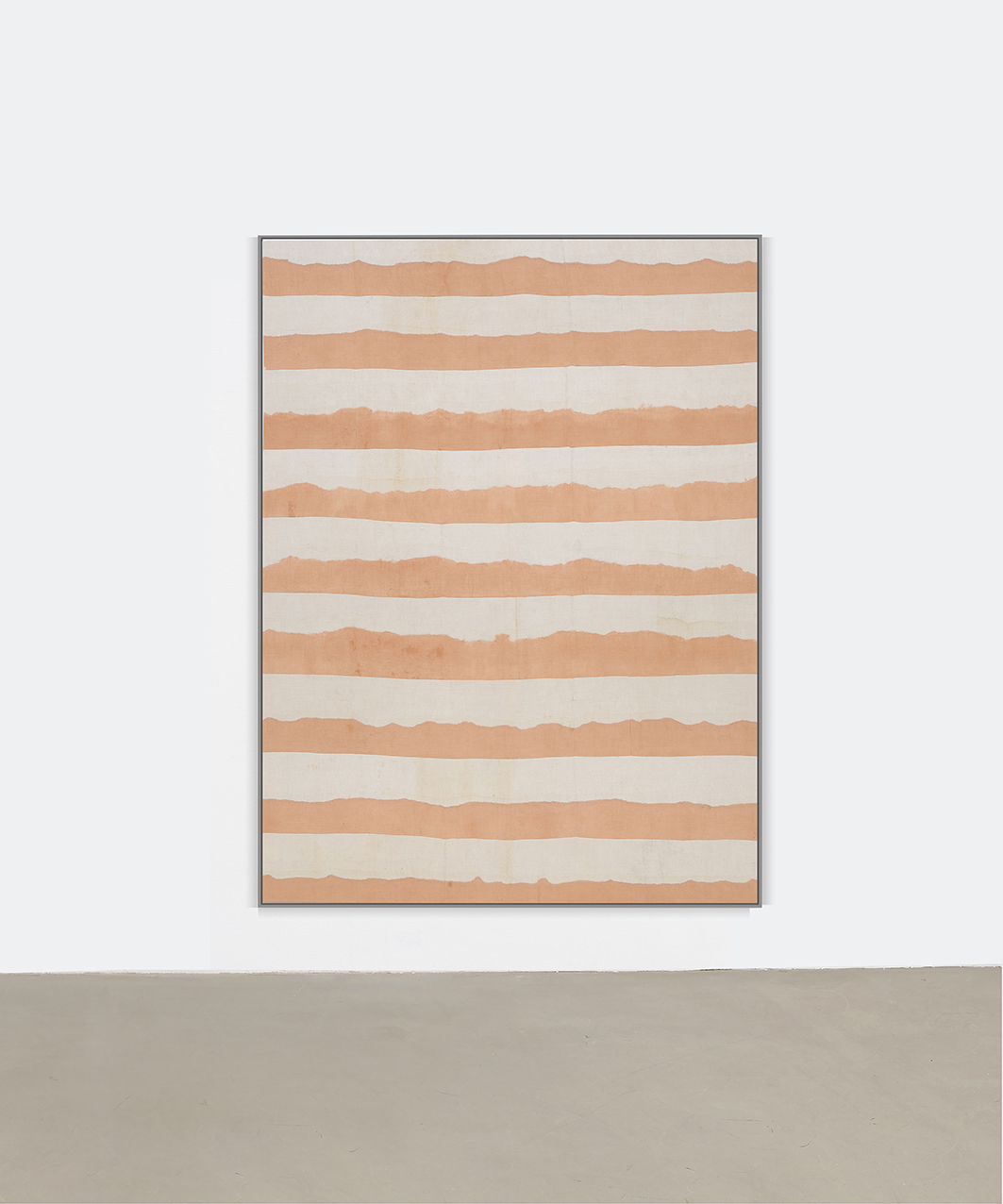 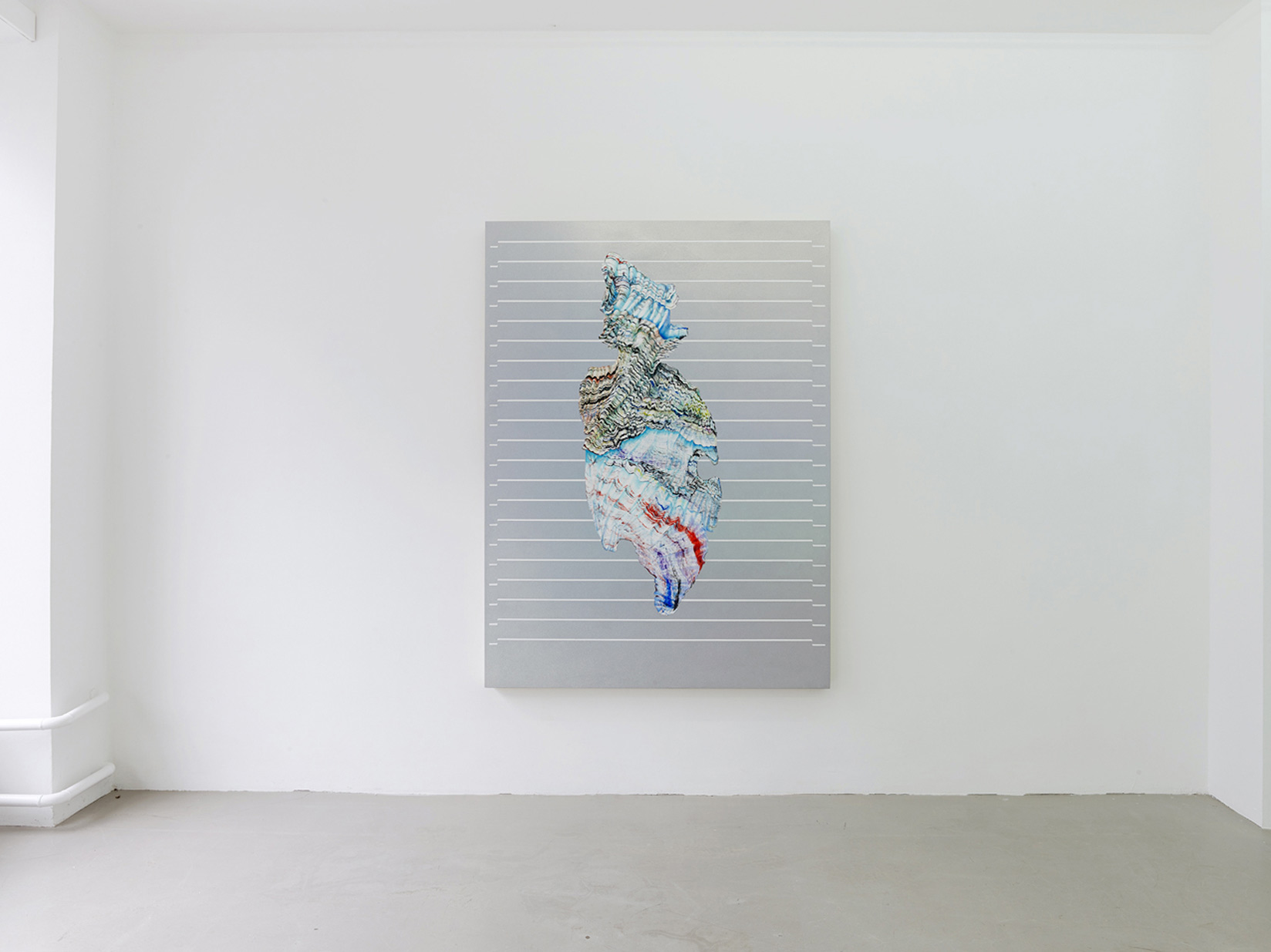 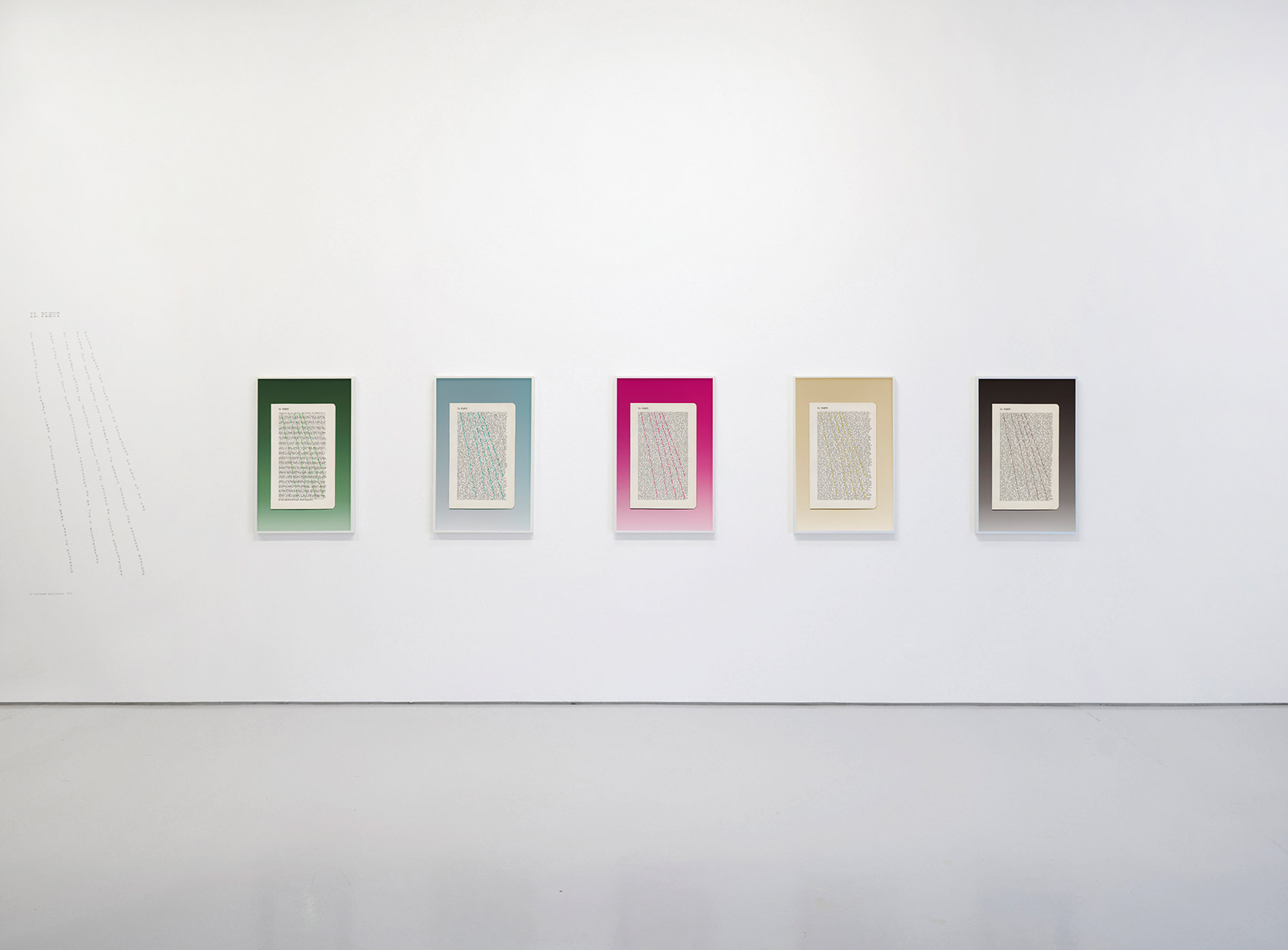 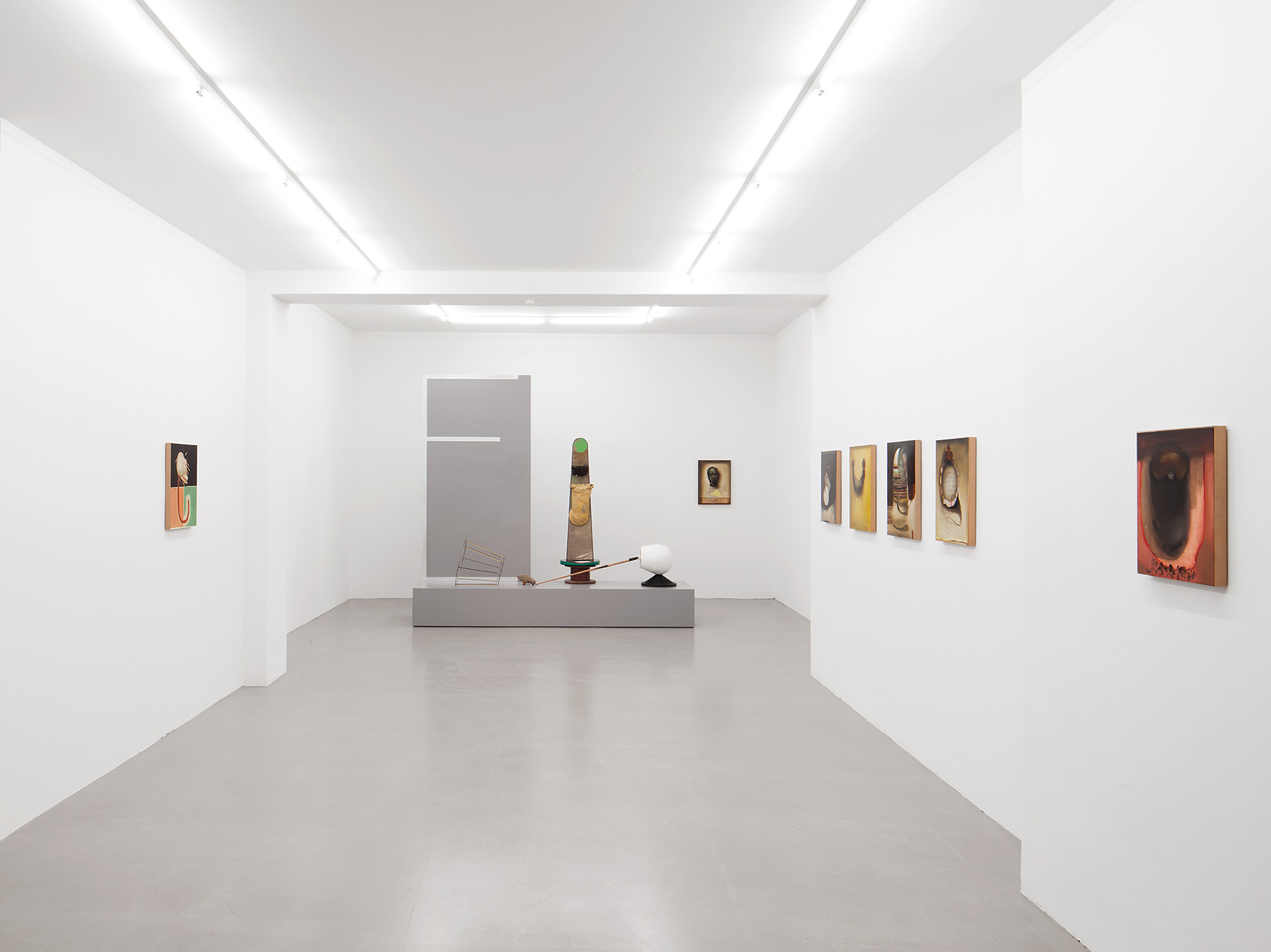 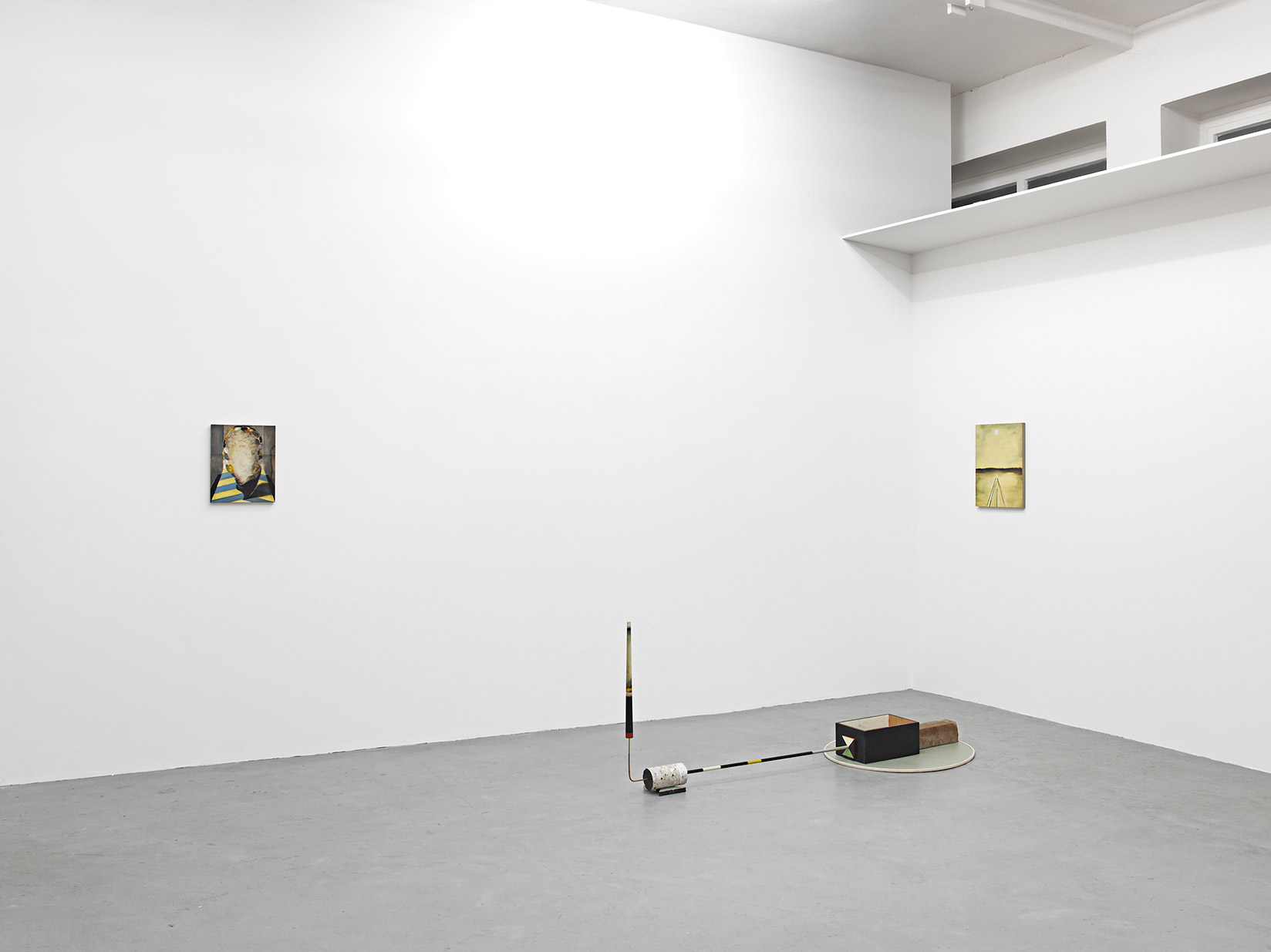 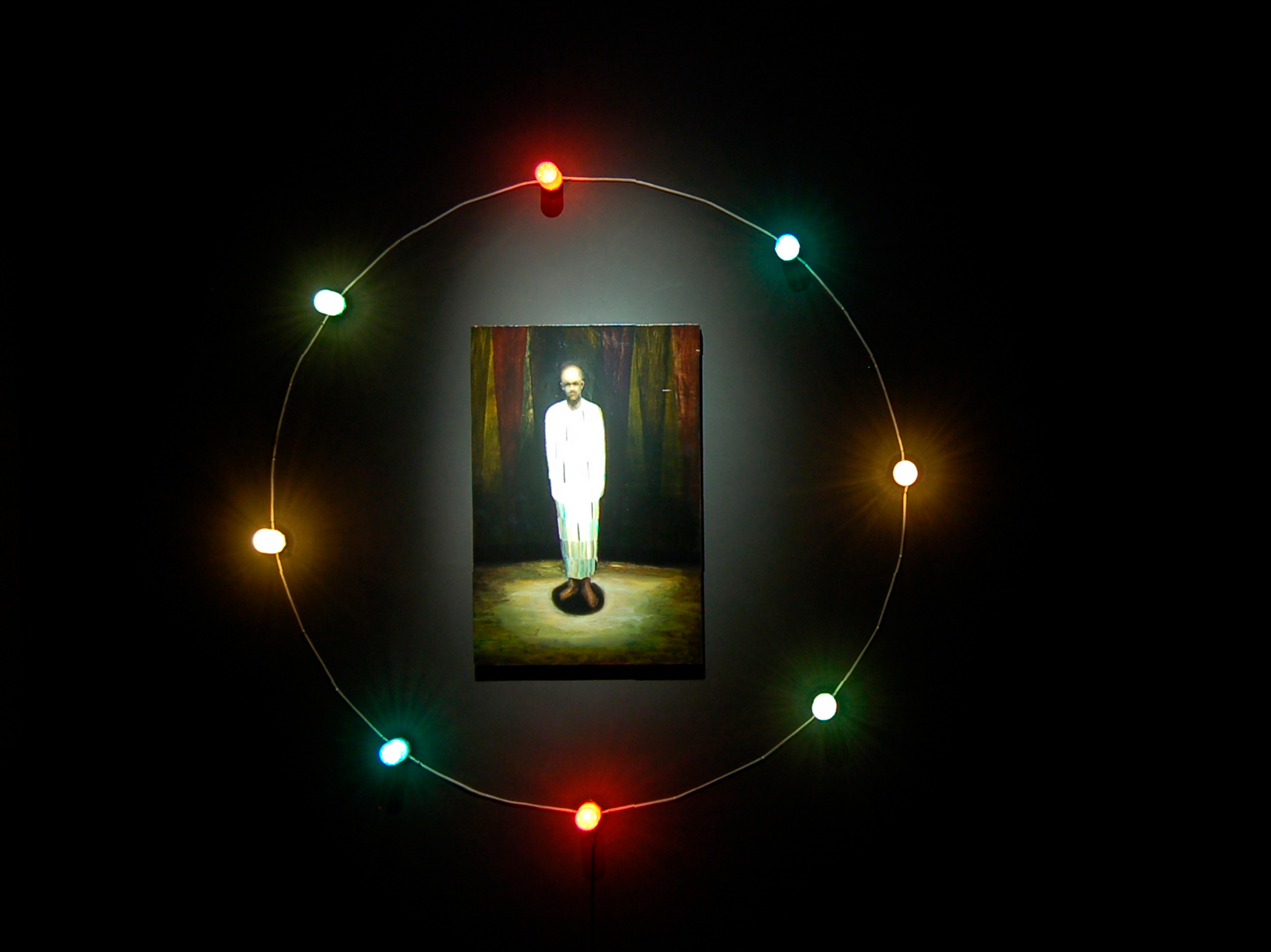