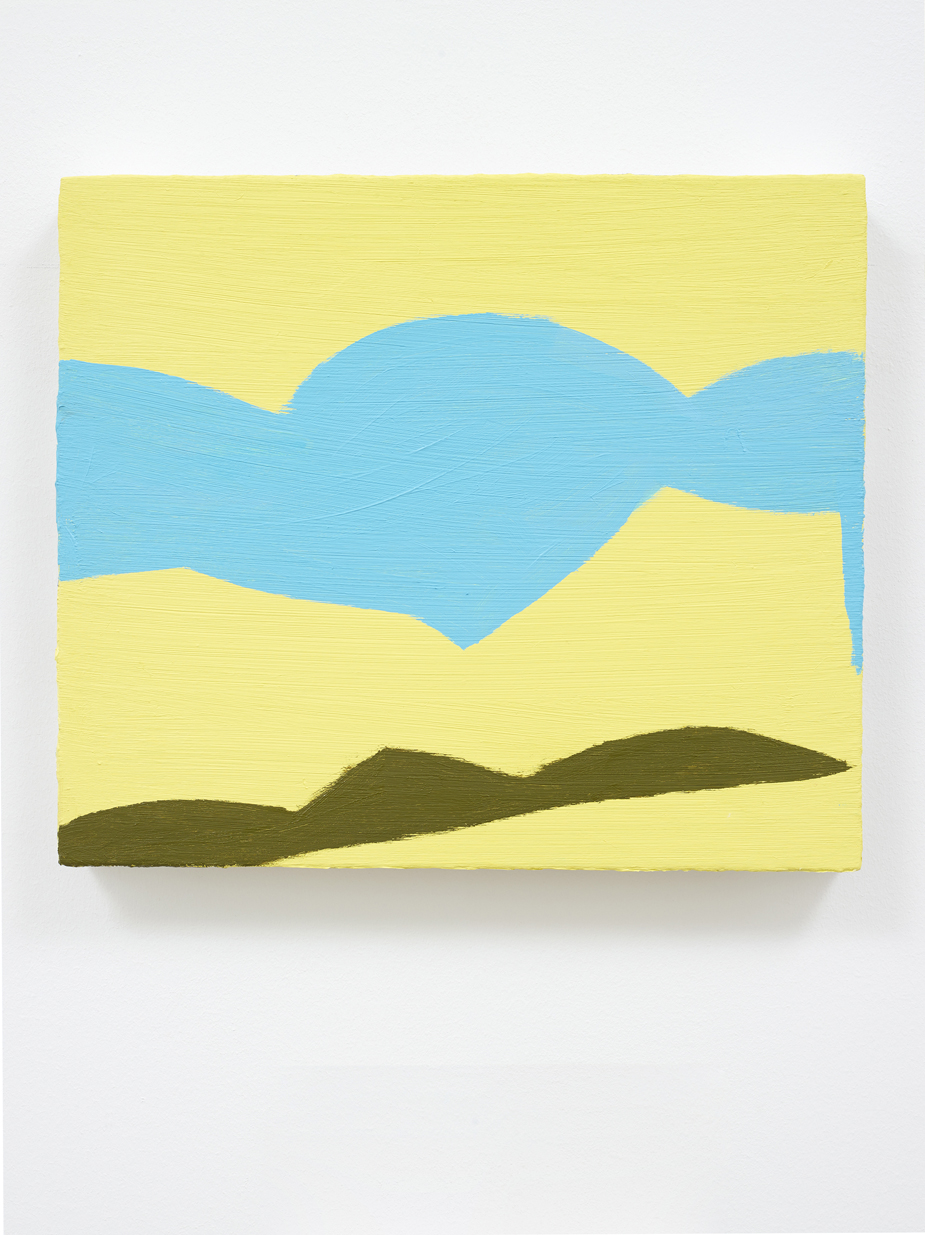 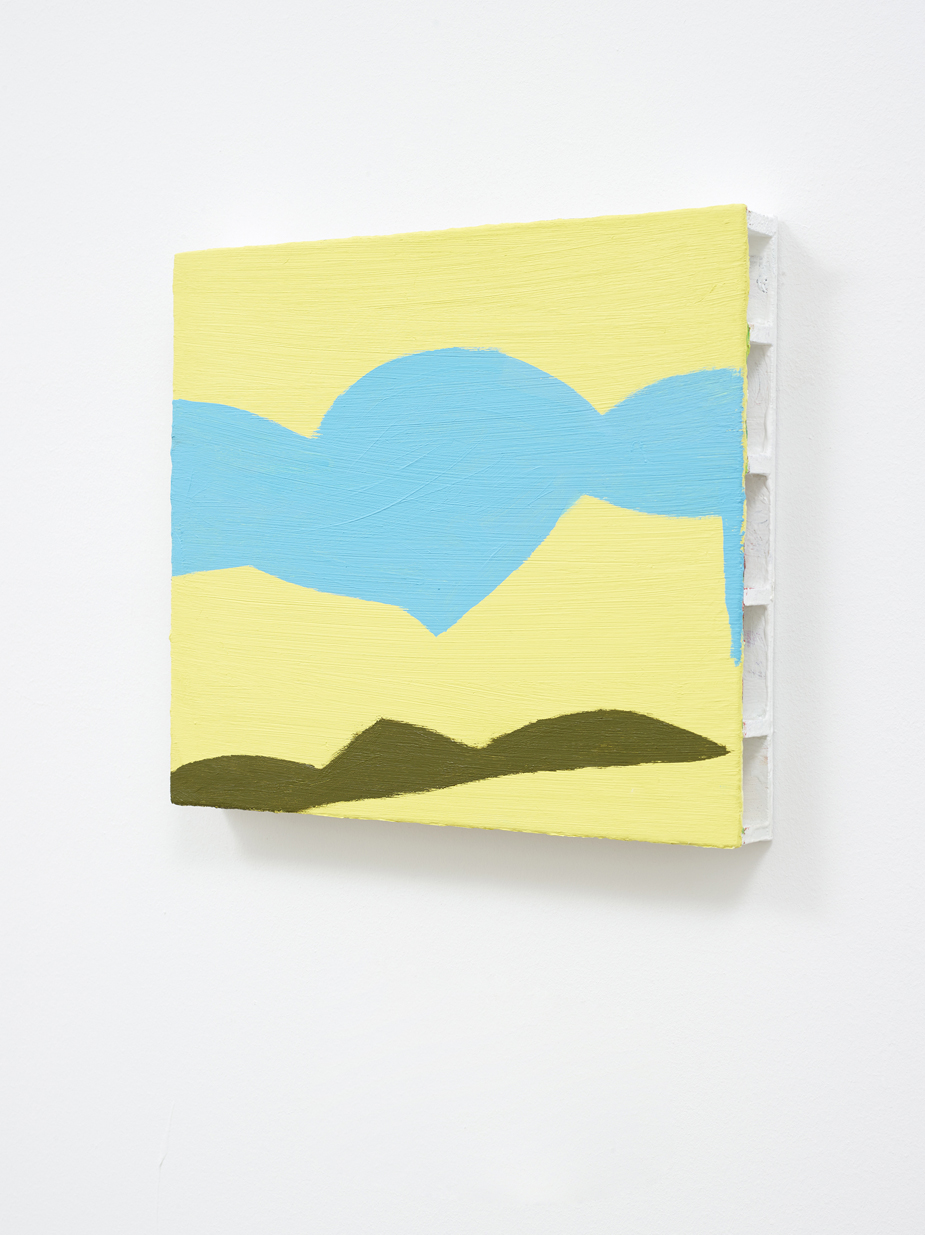 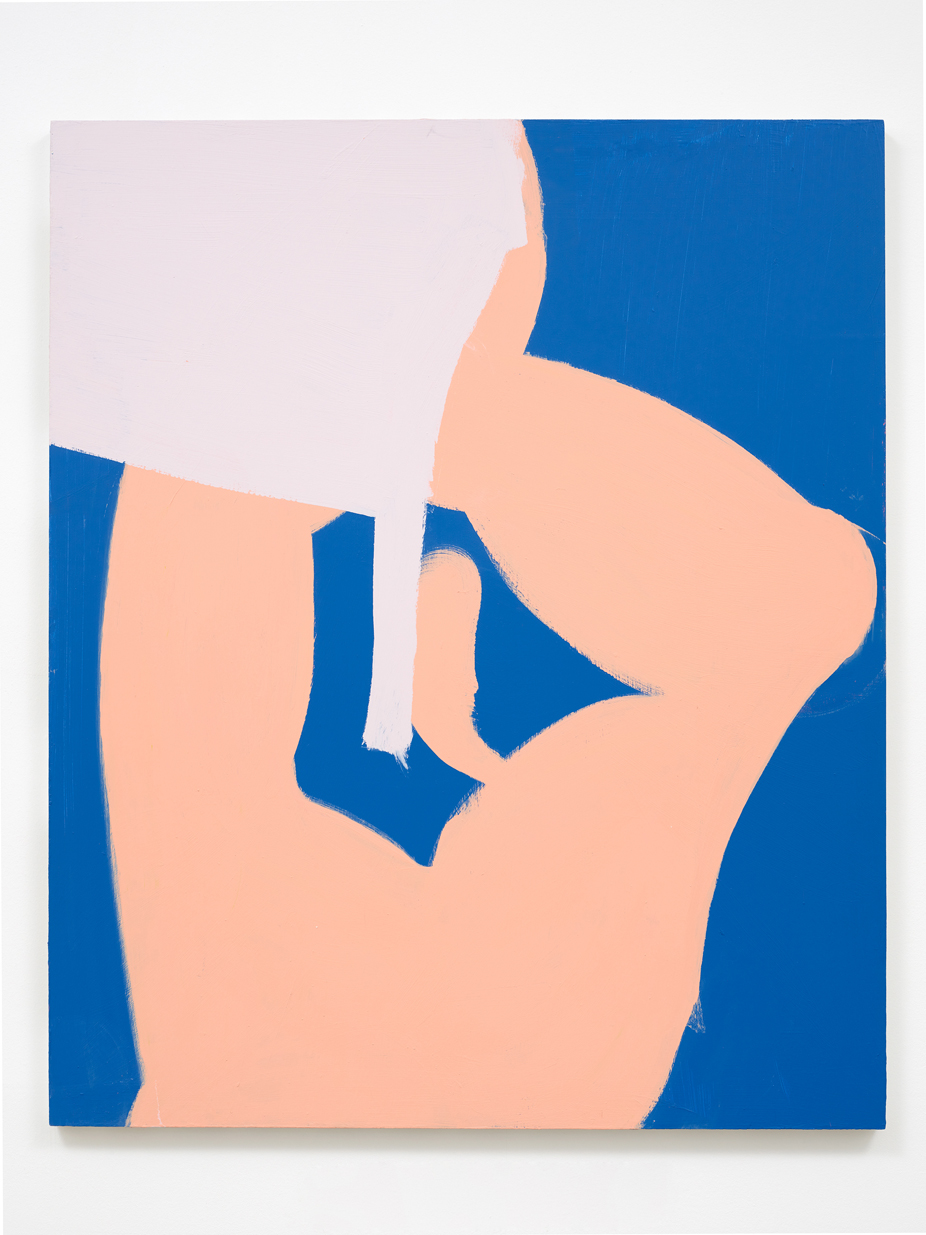 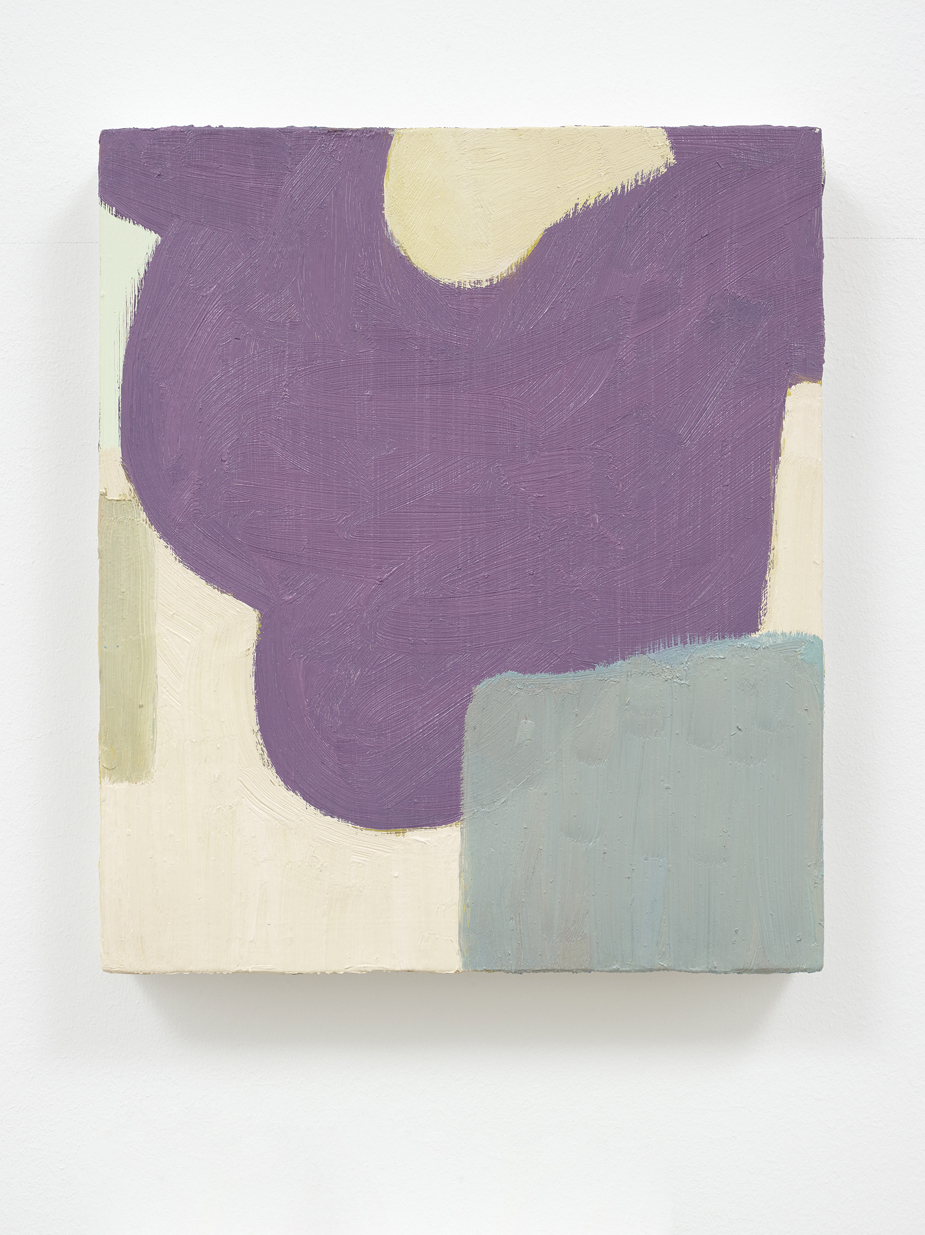 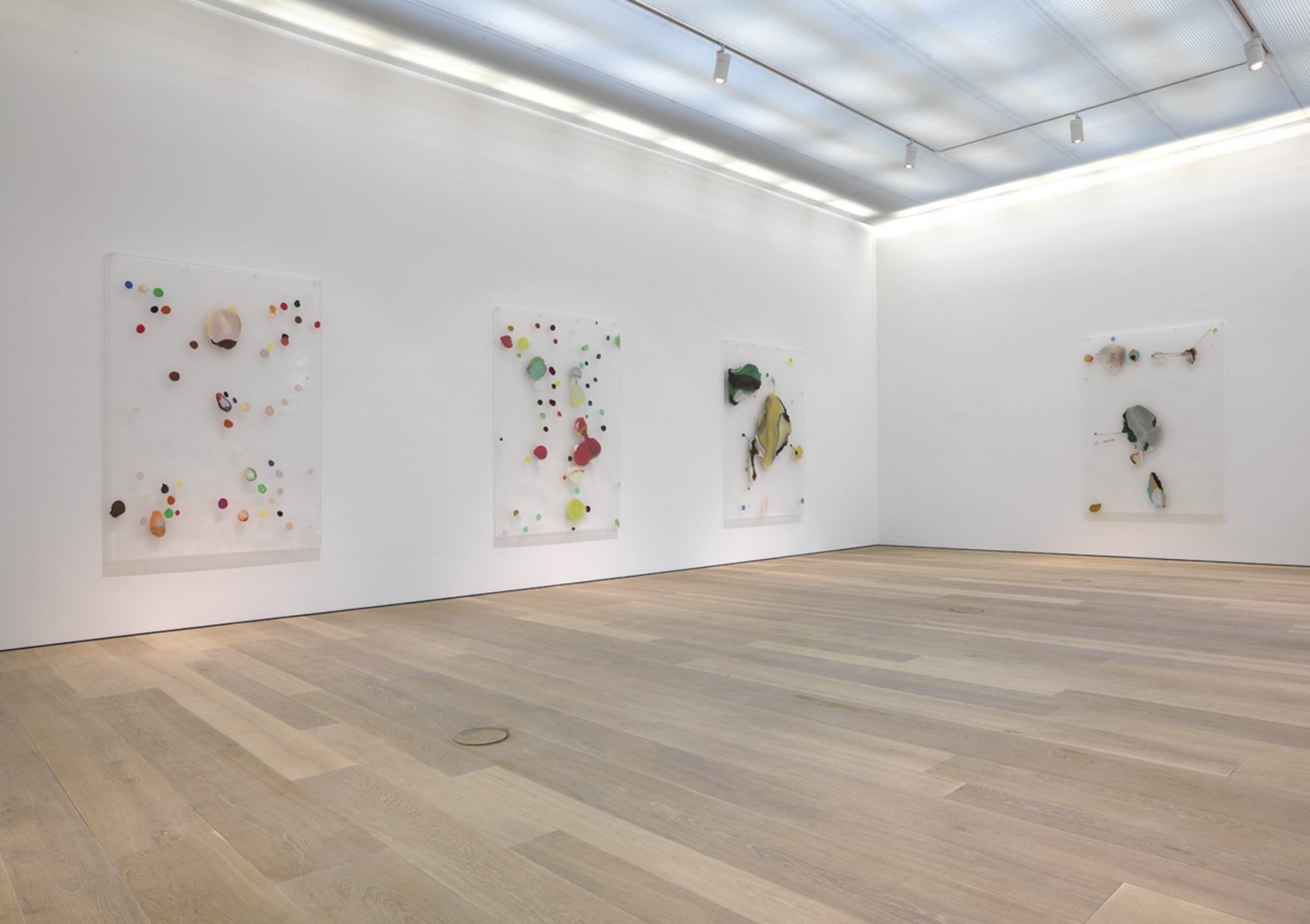 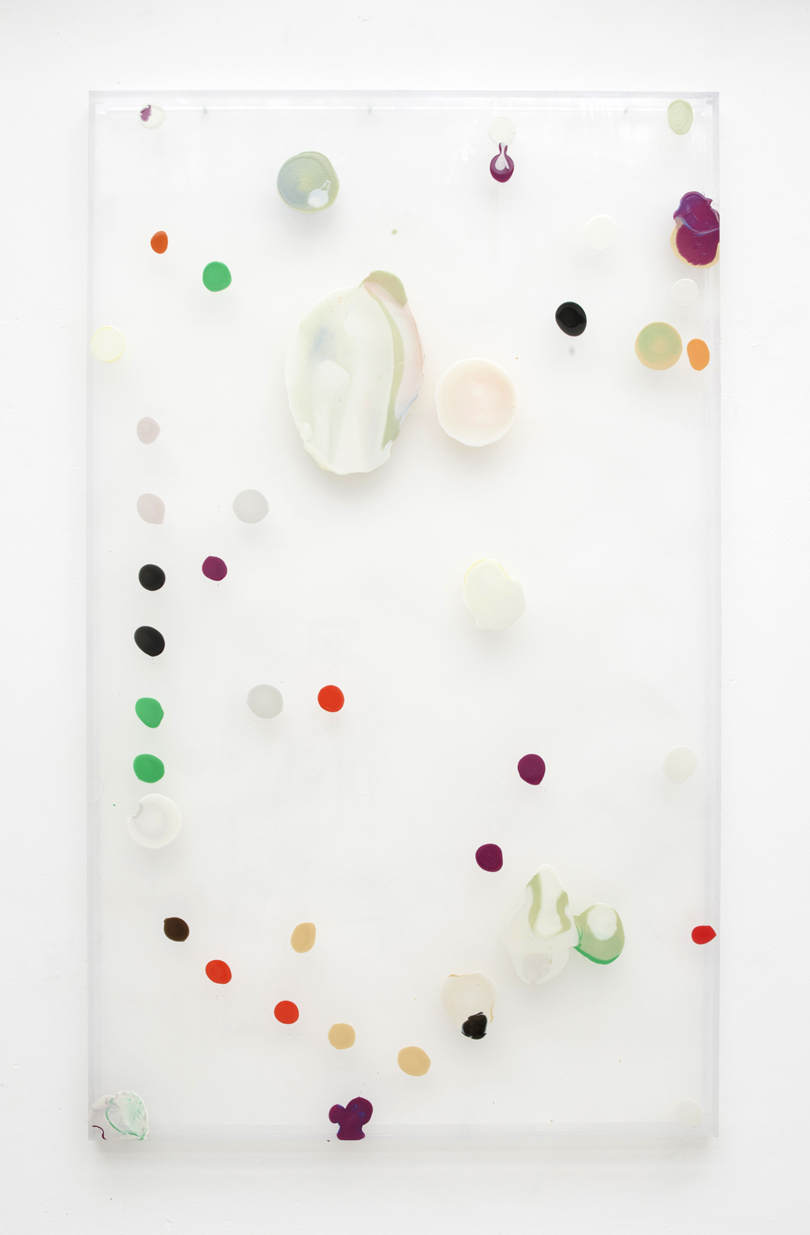 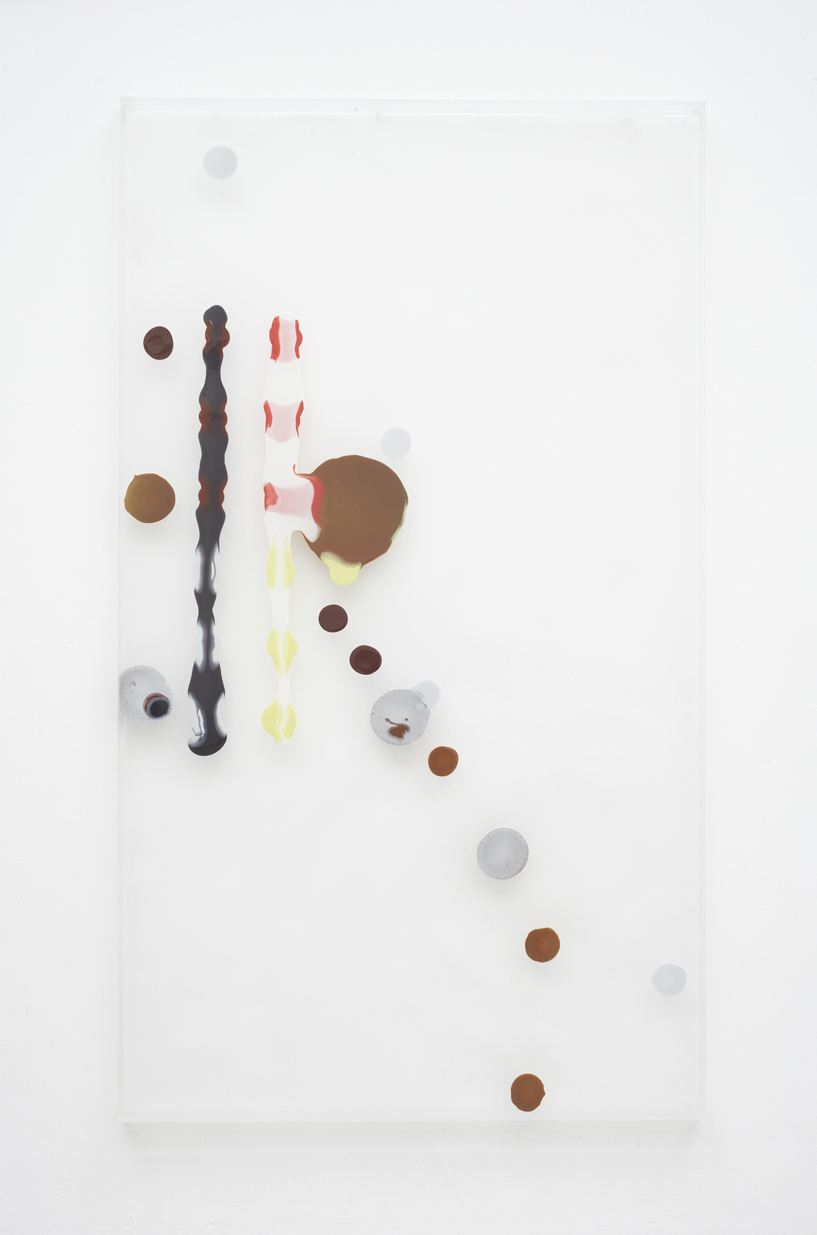 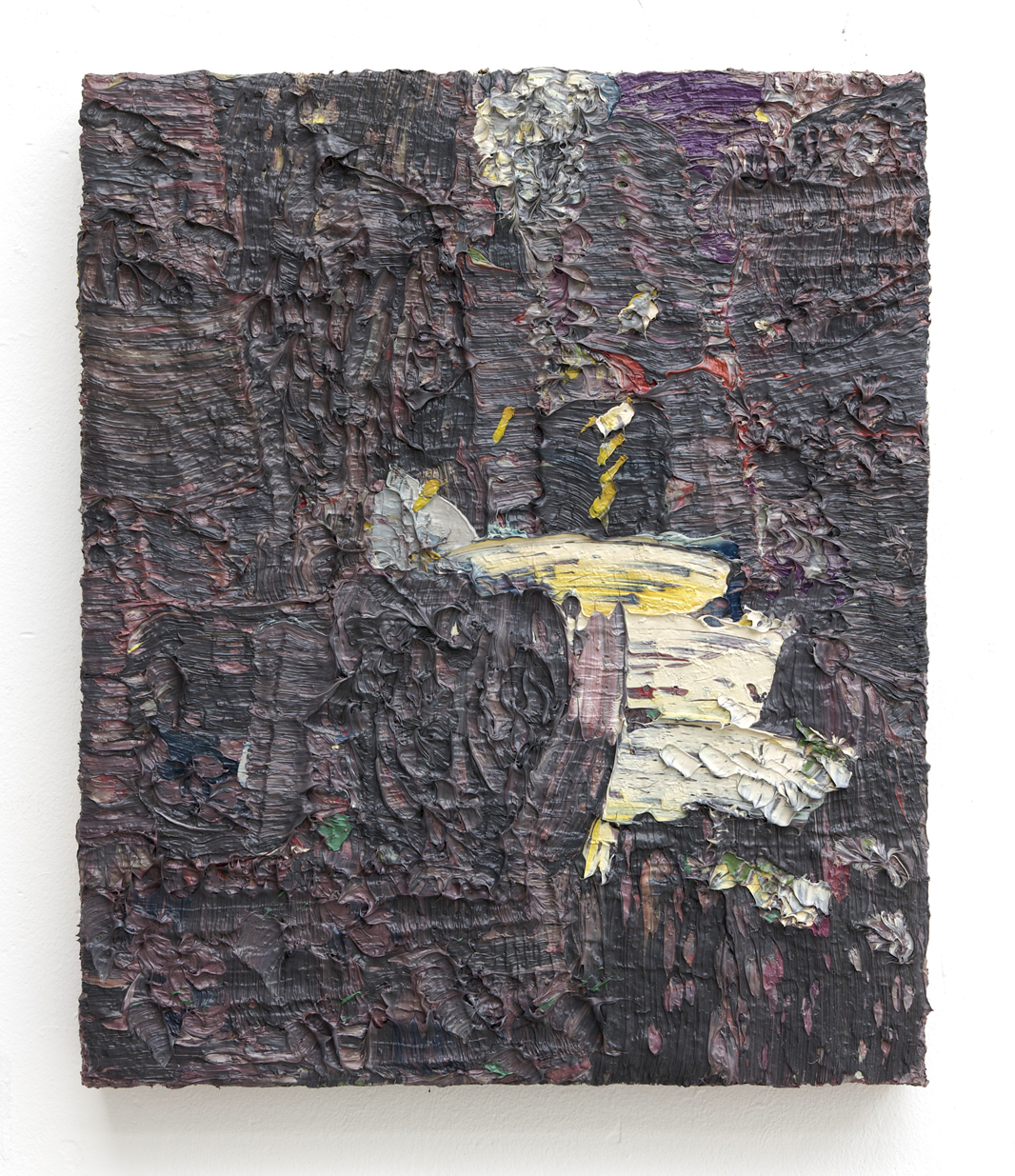 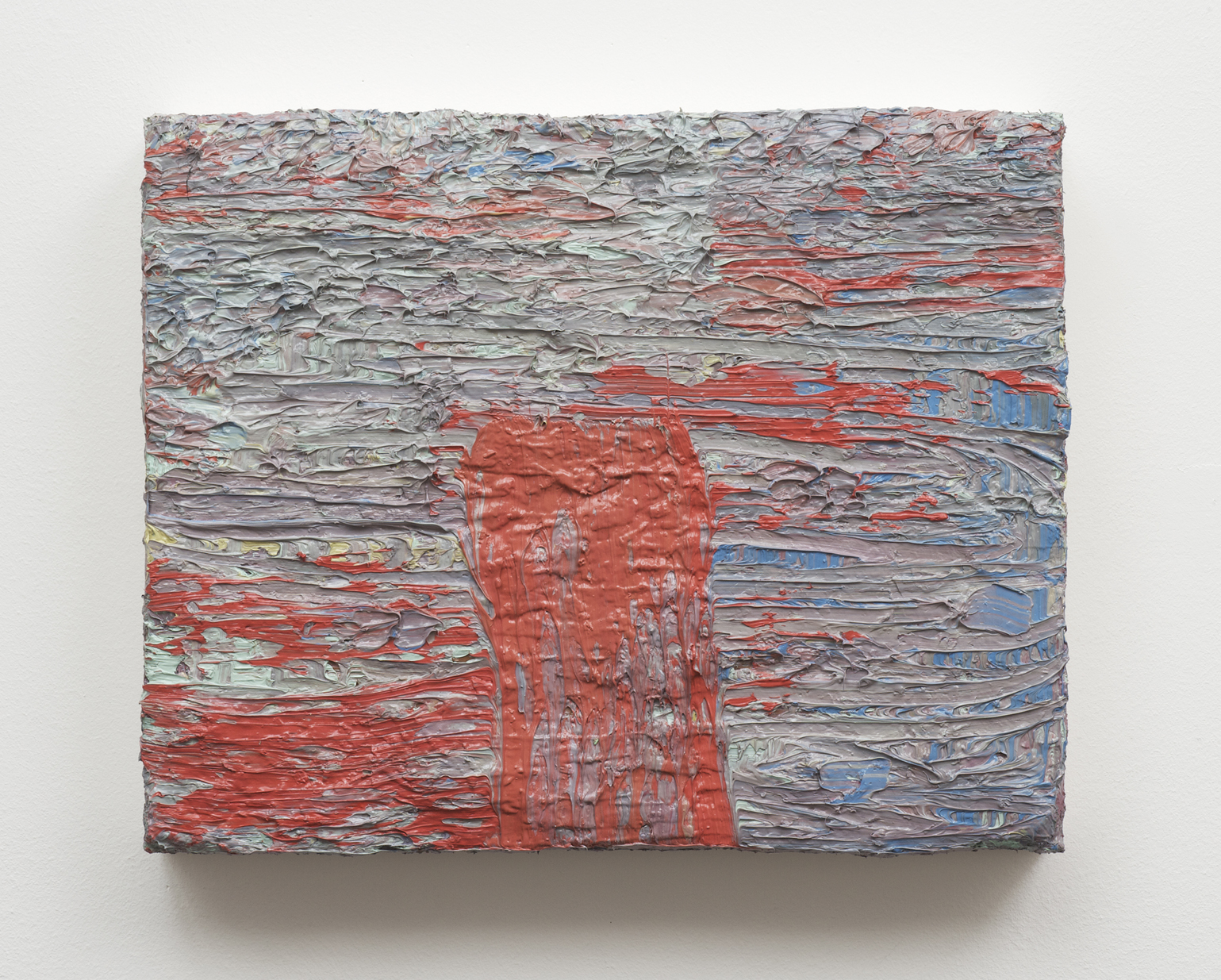 In Helmut Dorner’s (DE 1952) paintings, space and light form a substance supported by dynamism that individually shapes the respective picture body. Helmut Dorner’s oil and varnish painting can thus be considered as the point of reference that visually surrounds and embeds the “shape” of the real and mental environment. While the pastose surface of his oil paintings refracts and captures the light shining on the picture, the silhouette of the colour substance is at the fore in his varnish paintings. The translucent quality of the picture medium – a flat box made of Plexiglas – casts shadows of Dorner’s precisely dripped varnish painting on the wall behind the picture body, thus making it appear in a multidimensional view. Here, paint is grasped not only as material but above all as matter which attains the characteristic of an object through the process of the artist’s intentional movements.

Helmut Dorner, born in 1952, studied at the Kunstakademie Düsseldorf in the 1970s. In 1997 he exhibited at the documenta X in Kassel. Since 1989 he has been professor of painting at the Akademie der Bildenden Künste Karlsruhe. His works are included in renowned museum collections such as the Centre Pompidou Paris, Museum für Neue Kunst, ZKM Karlsruhe, Museum Winterthur, Switzerland, Arco Fundacion, Madrid, Museum Reina Sofia, Madrid, and the Staatsgalerie Stuttgart. 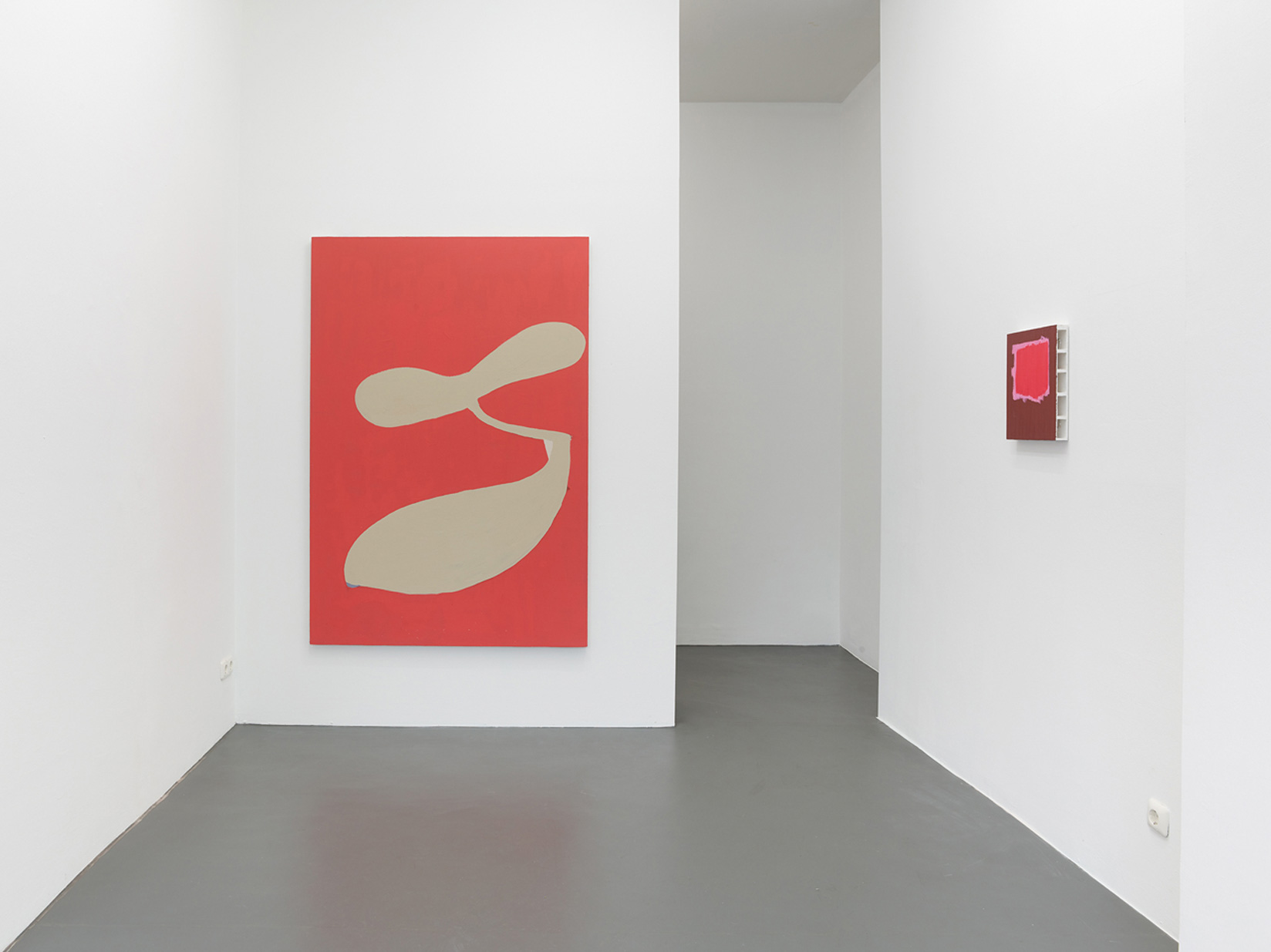 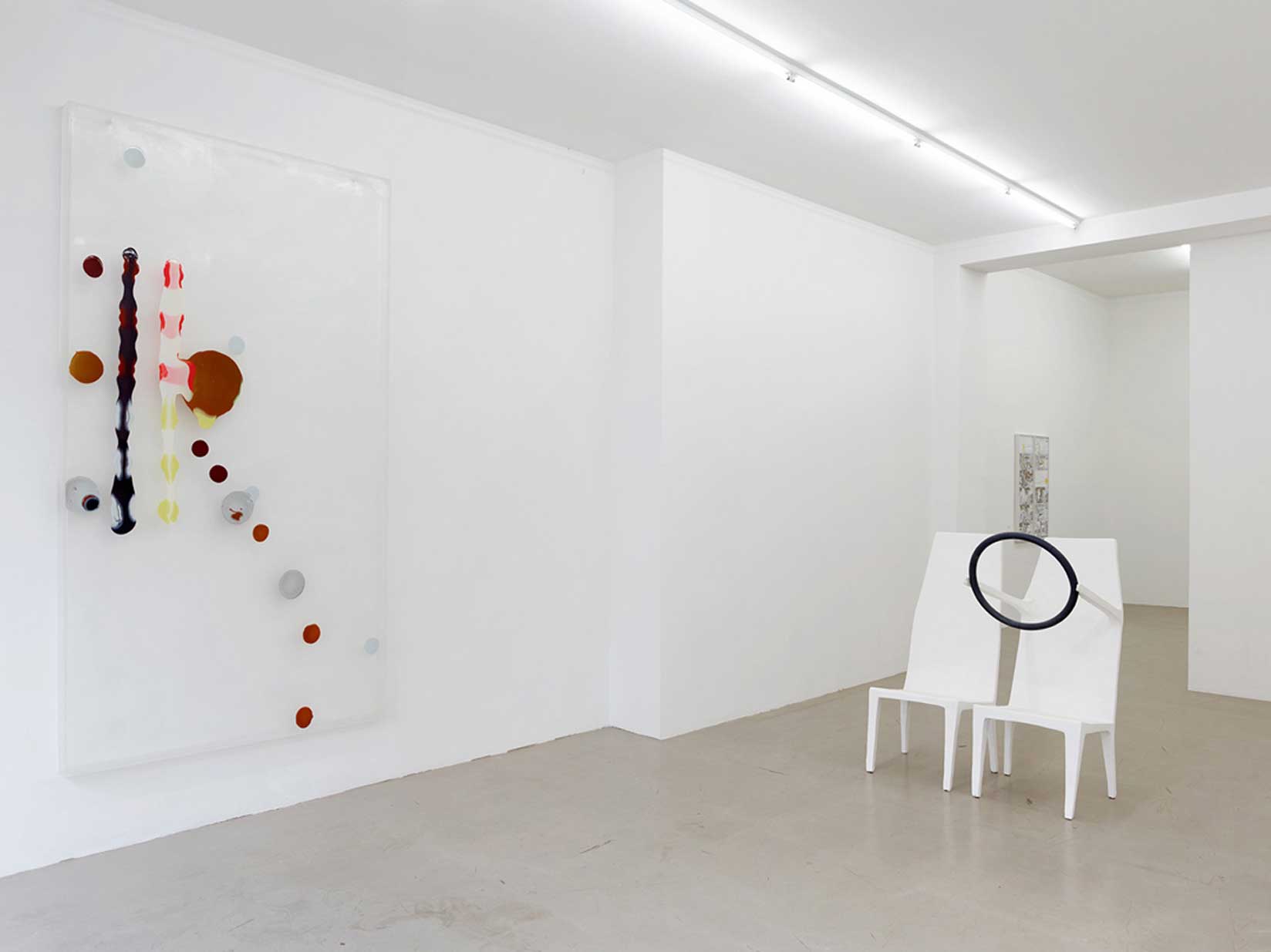 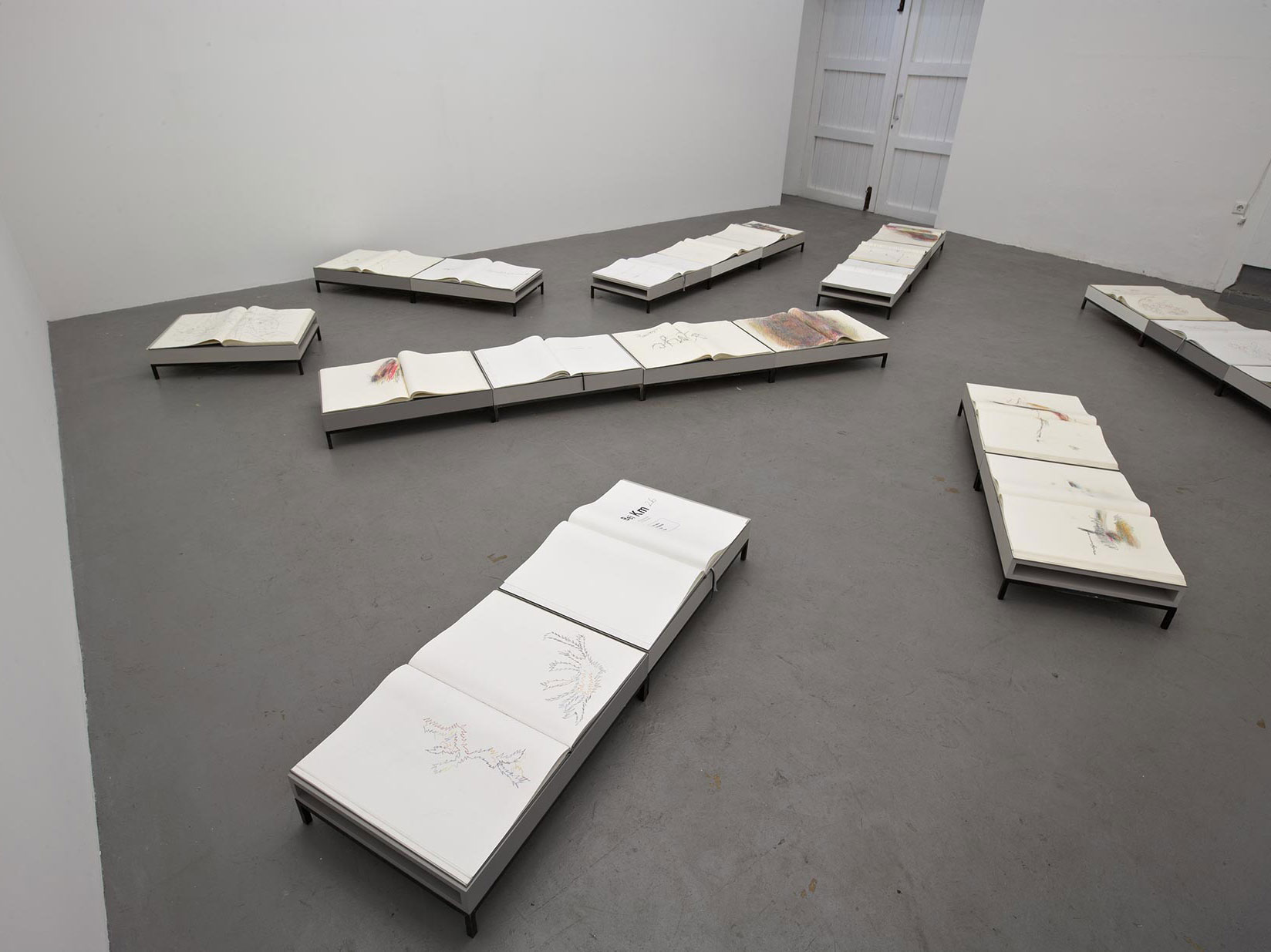 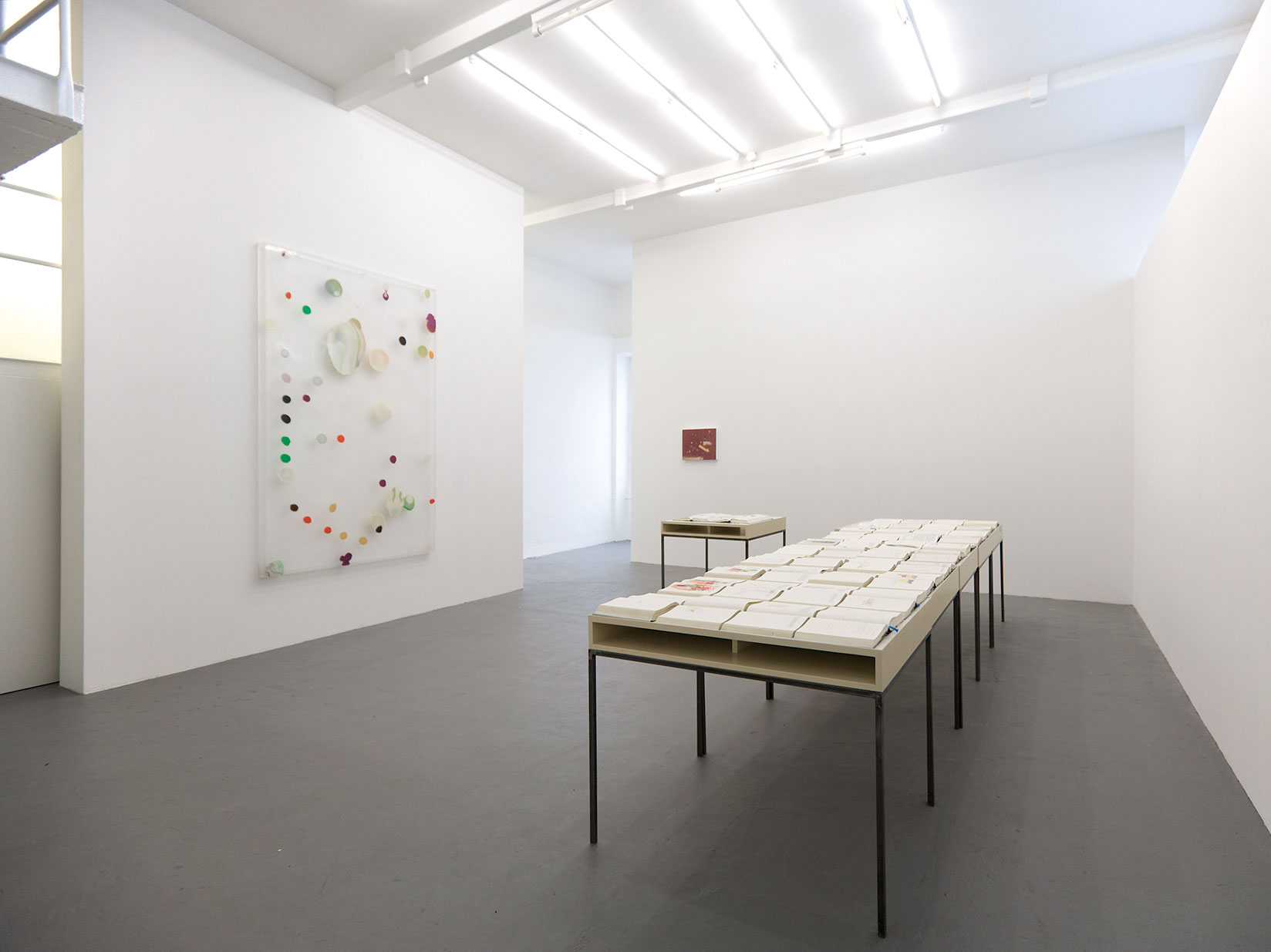