“The hyper-construction of ‘femininity’ reveals itself across changing cultures, media and centuries.”

Shannon Bool talks about her new tapestry „Omei Buttresses“ and the relations to architecture, body and gender identity. 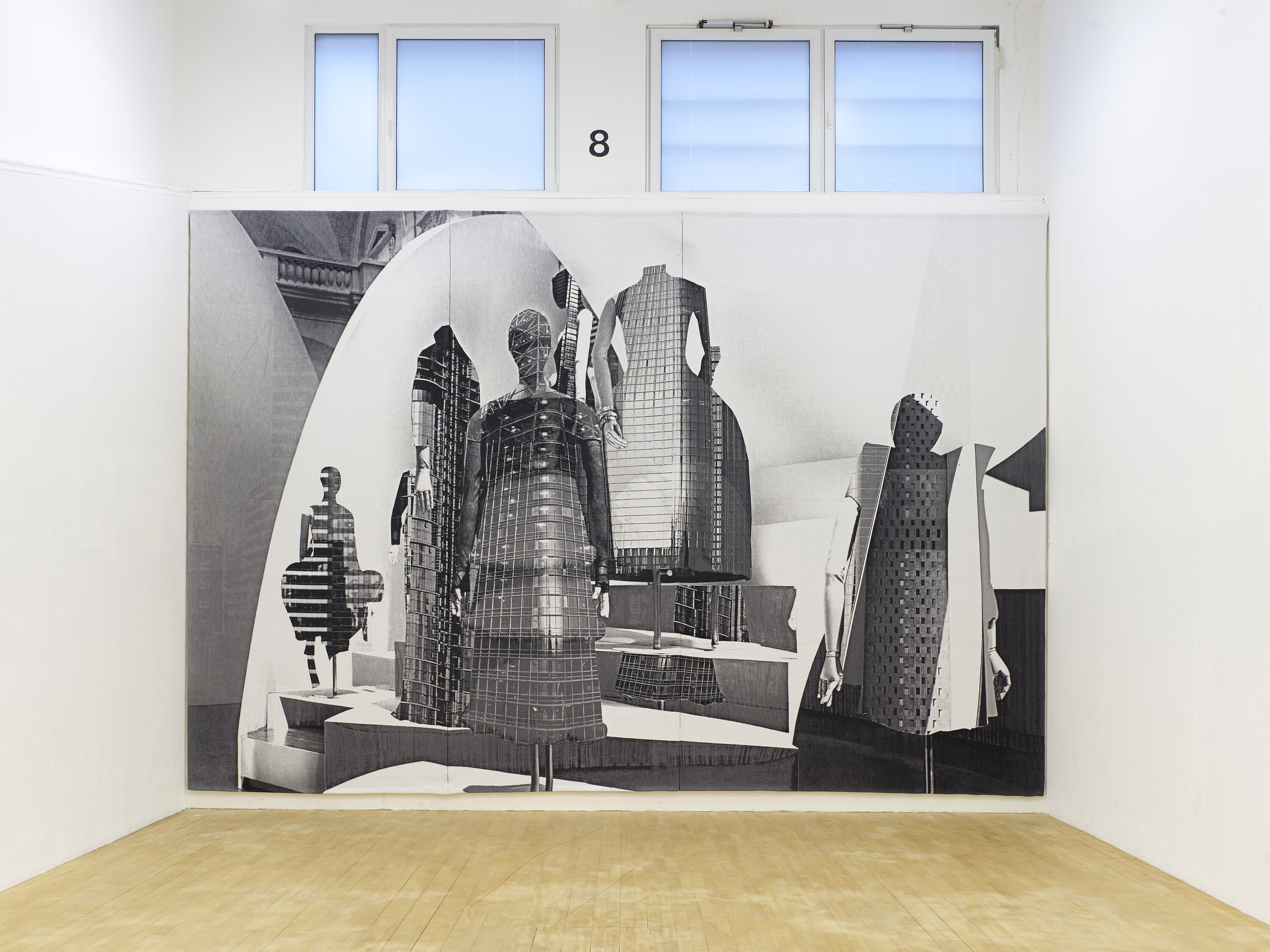 The central work of Shannon Bool’s current show is the new, expansive jacquard tapestry Omei Buttresses measuring 420 × 630 cm that enters into a fascinating dialogue with the architecture on site. The real and the illusionist space, the bodies and architecture enter into complex relationships, with Shannon Bool’s tapestry literally “blasting” the architecture of standardized exhibition spaces. The motif was digitally generated and then programmed for the jacquard loom. The starting point is a photograph of the exhibition “Fashion Forward: 3 Centuries of Fashion (1715-2016)” that was on view at the Musée des Arts Decoratifs in Paris in 2016. Shannon Bool transforms the modern minimalist mannequins, which are themselves already a surrogate of the female body, to new projection screens by collaging the “inside” of the silhouettes with views of contemporary architecture, which in turn symbolize mental concepts of society and identity. The motif triggers a cascade of associations. The original figurines as “pure” projection screens have already been compared to Madonnas of consumption. Shannon Bool fills this “nakedness of meaning” with a Hong Kong skyline or the almost frivolously curved facade of the “Premier Tower” in Melbourne, referencing Beyonce’s curves, or the Al Hamra Tower in Kuwait, the world’s tallest carved concrete high-rise with its twisting, concrete and glass facade, or the Fox Plaza in Los Angeles featured in numerous Hollywood movies, most notably “Die Hard”.

(…) the first computer language came from jacquard weaving, so there is this play between technology and organic language. And I think that’s very interesting. 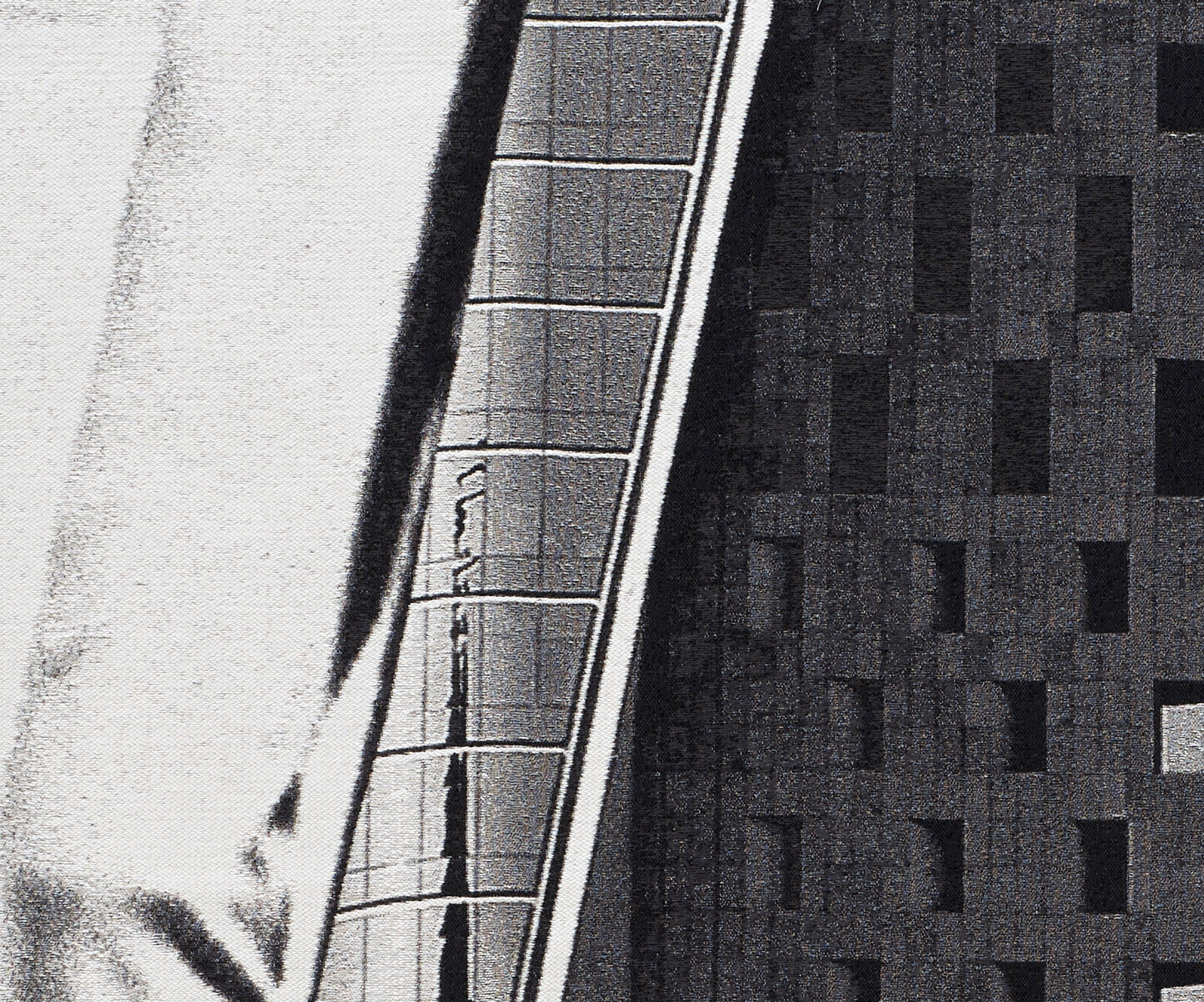 Shannon Bool further transfers and alters this art-historically rooted approach of experiencing space and architecture with the body through the tapestry production. The motif generated on the computer is produced using the hi-tech jacquard weaving method that translates the digital space into a haptic relief. The extreme magnification of the motif on the computer generates a rasterization of the image that becomes part of the real work. In this way, Shannon Bool’s tapestry gives rise to a paradoxical bodily experience situated between digital and real space, which literally “collapse” in the mental space of the viewer. Shannon Bool “overwrites” the human body with new concepts, both mentally and materially. The gaze penetrates the material surface and enters a new narrative space.

I’m looking at how materials are used in architecture and how they also can be metaphorical connected to how the female bodies represented in culture and society. 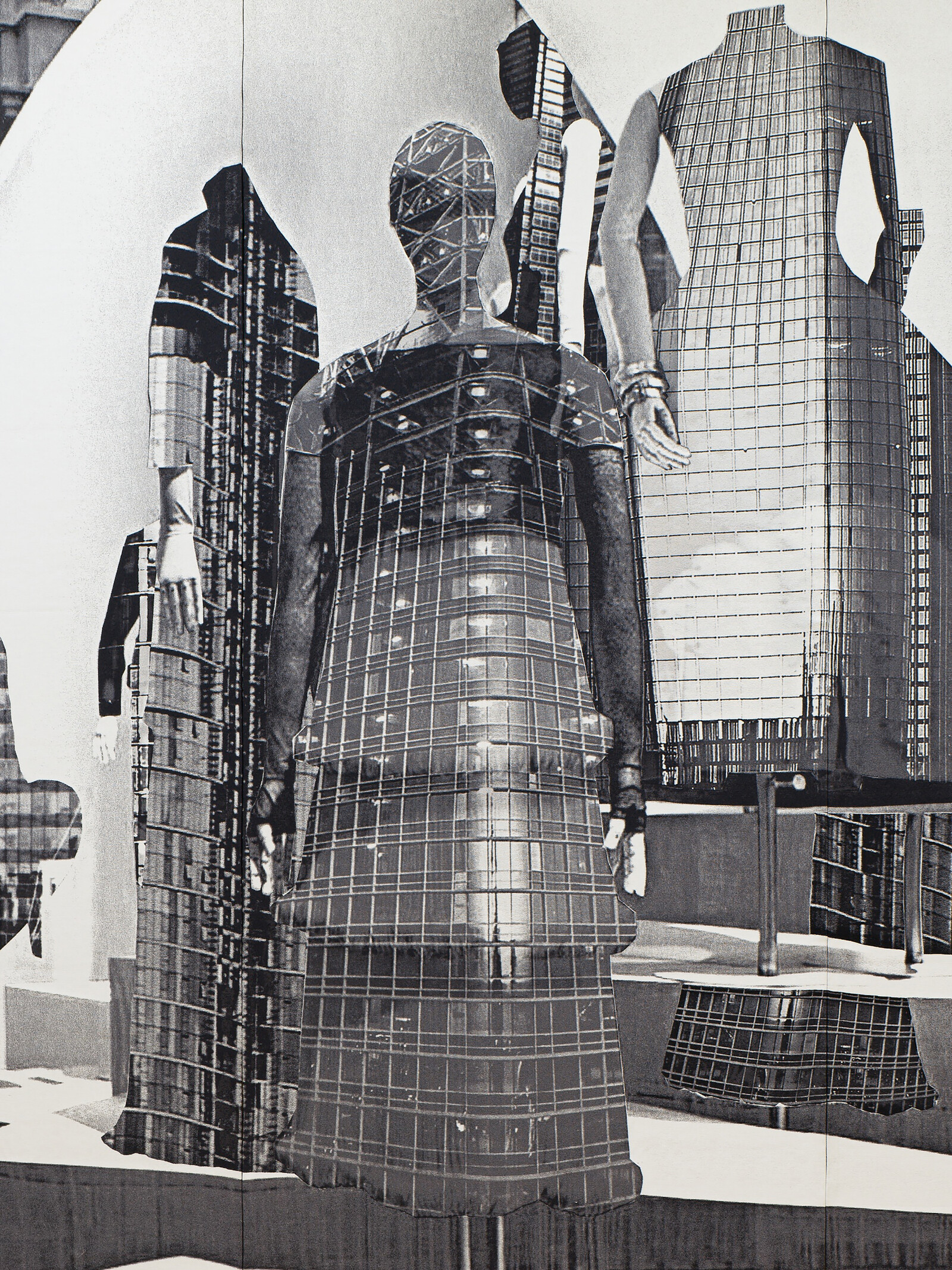 Shannon Bool, who was born in Canada in 1972, studied at the Städelschule in Frankfurt, known for its conceptual tendencies, until 2004 and has been a professor of painting at the Kunsthochschule in Mainz since 2017. Her work is known through numerous international exhibitions and museum collections. Her works are represented in museums such as the Museum für Moderne Kunst Frankfurt, Metropolitan Museum New York, Musée d‘Art Moderne Montréal, Kunstmuseum Bonn, Lenbachhaus Munich or the Bundeskunstsammlung. Recent solo exhibitions were held at the Agnes Etherington Art Centre, Kingston in Canada. Previous solo exhibitions were on view at the Kunstverein Braunschweig in 2019 and already in 2011 the Kunstverein Bonn and the GAK Bremen dedicated solo exhibitions to her. Shannon Bool‘s next solo exhibition will be at the Kunstmuseum Krefeld in 2022. 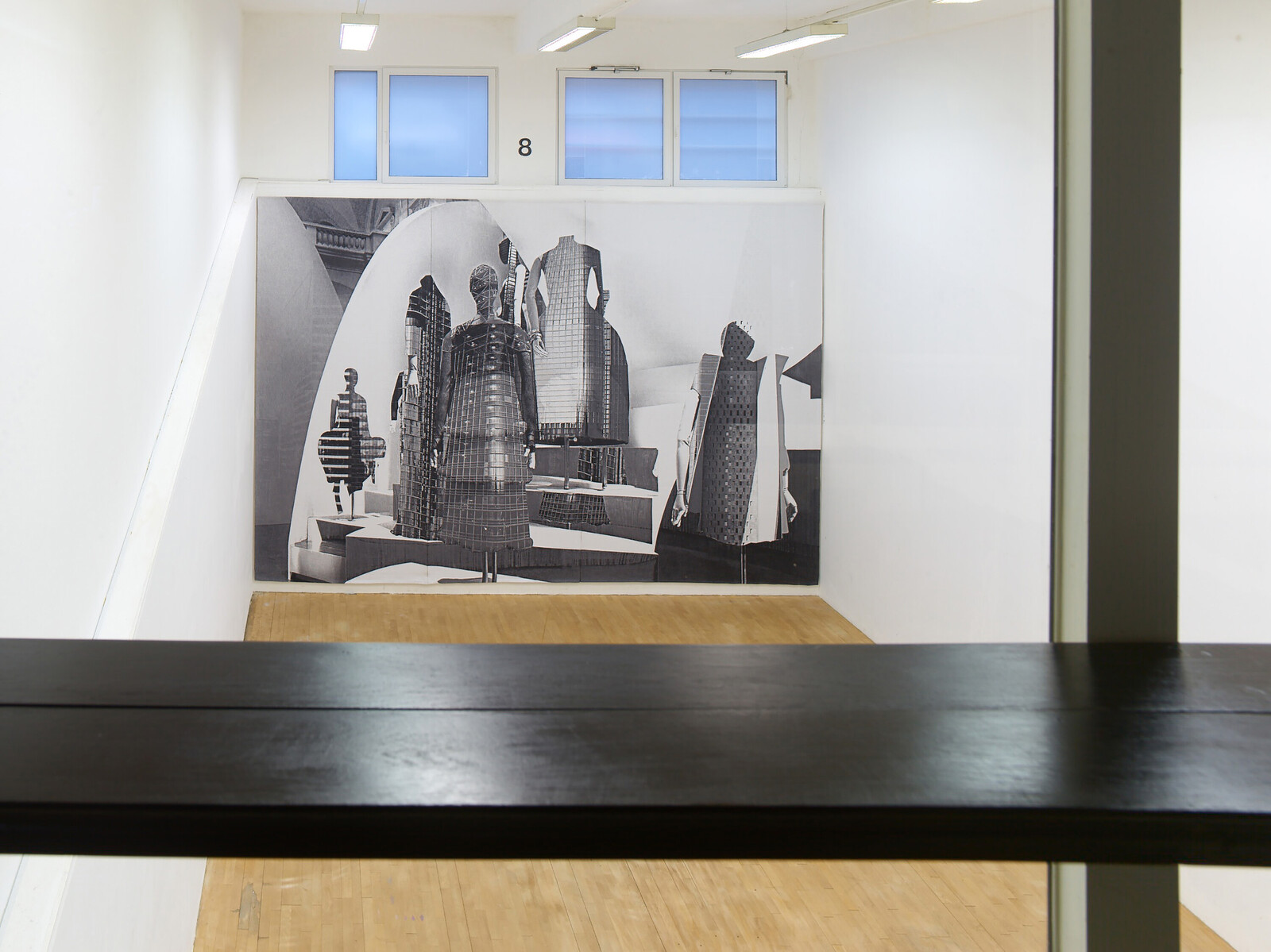